Help scientists by pretending to be a mongoose. 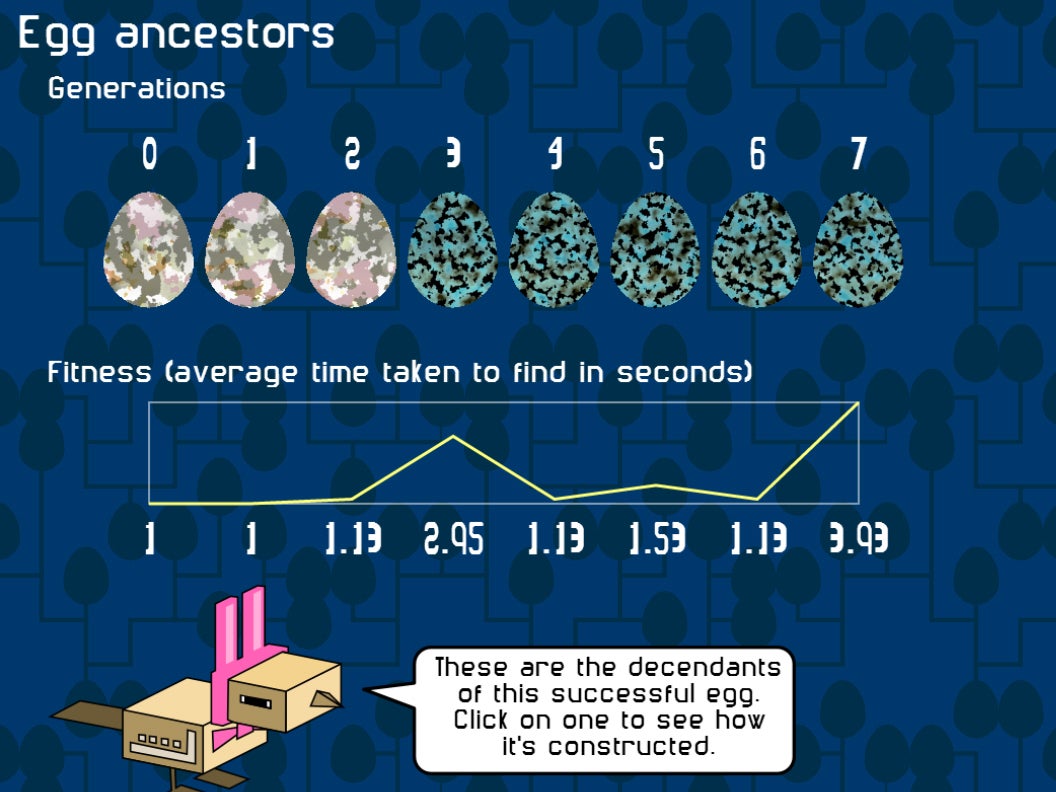 The evolution of a successful strain of egg camouflage. Project Nightjar
SHARE

Call it a case of virtual selection. Testing out Project Nightjar’s experimental video game, I peered through the world in mongoose-tinted glasses, looking for the eggs of a nesting nightjar — a nocturnal bird in the family Caprimulgidae. The clock ticked as I made my selection, and then I found the nesting mother. While I played the game, the researchers behind the project gained a little more insight into just how well natural camouflage works. 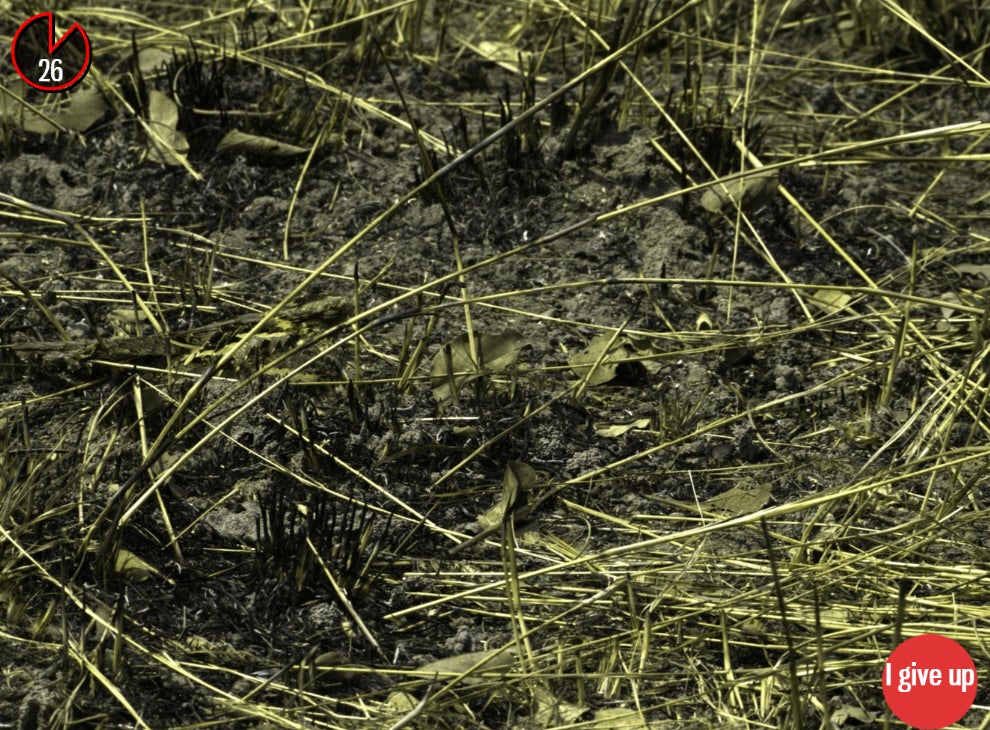 Still looking? Check the left third of the image.

The project offers three games for players to explore. In the Nightjar Game, players choose to be either a mongoose or a monkey. That selection will determine the colors players see the world in; mongoose dichromatic eyes make the world mostly yellows and greys, while the monkey sees color on a similar spectrum to humans. In The Nest Game, players are either the dichromatic Gernet or the trichromatic Vernet Monkey, and they hunt for eggs that blend in with the ground. It’s like a game of I Spy, but the clue is always “another egg, hiding over there.”

Egglab is Project Nightjar’s most interesting game. Players choose to hunt the eggs of either the Mozambique nightjar, the pennant-winged nightjar, or the fiery-necked nightjar. Computer generated eggs are placed in pictures of nightjar nesting sites, and the game records how long it takes for players to find a particular camouflage scheme. The more successful egg color schemes are then mutated and tried again, evolving to blend better with the environment. 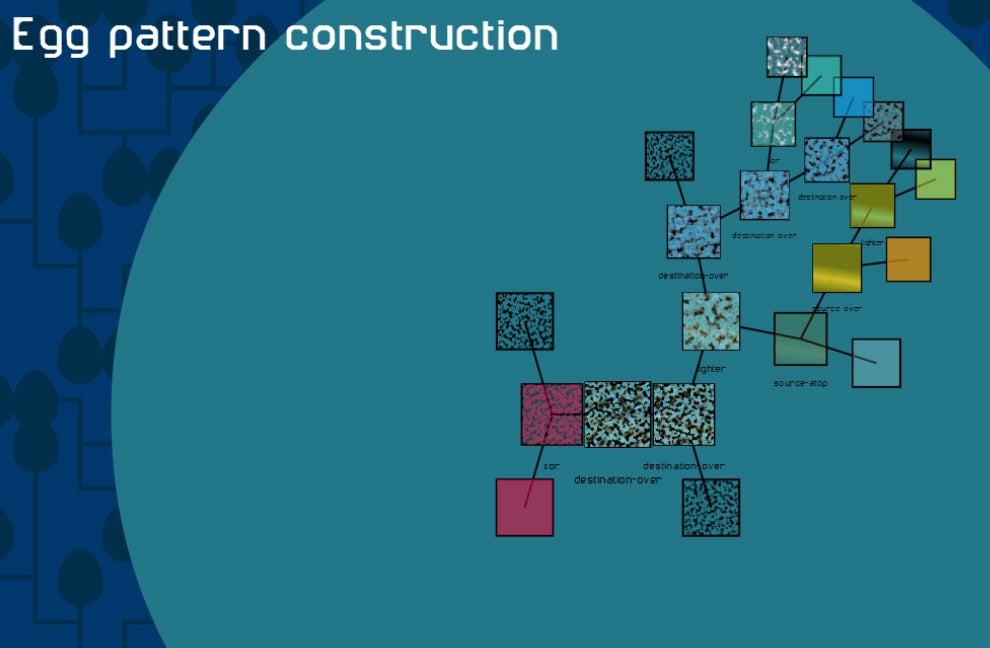 For players, the game is a fun diversion for a couple of minutes. For the researchers, the game provides more and more data about what makes certain camouflage patterns more successful than others. And for the virtual nightjar, it’s one more shot at successful cyber babies.