This Drug Could Help Skin Cancer Patients Survive For Decades

A huge step forward for the long-term survival of those with serious melanoma. 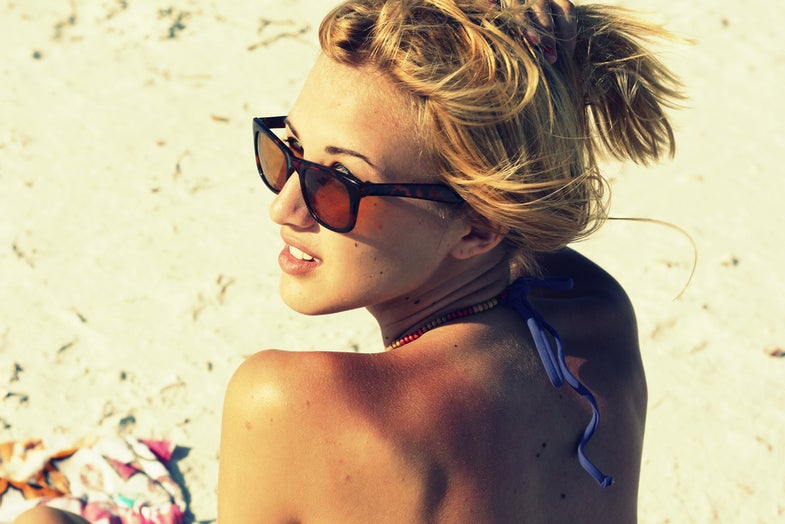 Scientists at the Dana-Farber Cancer Institute in Boston have just concluded a ten-year study on the effects of a drug called ipilimumab on patients with advanced melanoma, a form of skin cancer, and have found that the drug is phenomenally capable. In fact, this drug could be the first step to a cure for skin cancer.

Here’s how the drug works, from Medical Xpress:

The study examined 4,846 patients over a period of more than ten years, measuring the survival rate of those treated with the ipilimumab. It appears as though there’s a plateau of survival; those patients who survived to the three-year mark tended to remain stable for seven years after that, even if they were taken off the drug or only took a few doses. That’s two to three times the survival rate of those treated with other drugs, and the researchers predict that metastatic melanoma could become a curable disease for more than half of patients within the next decade.