Do We Need A ‘Magna Cortica’ For Brain Rights?

Think-tank the Institute for the Future says we do. What would that look like? 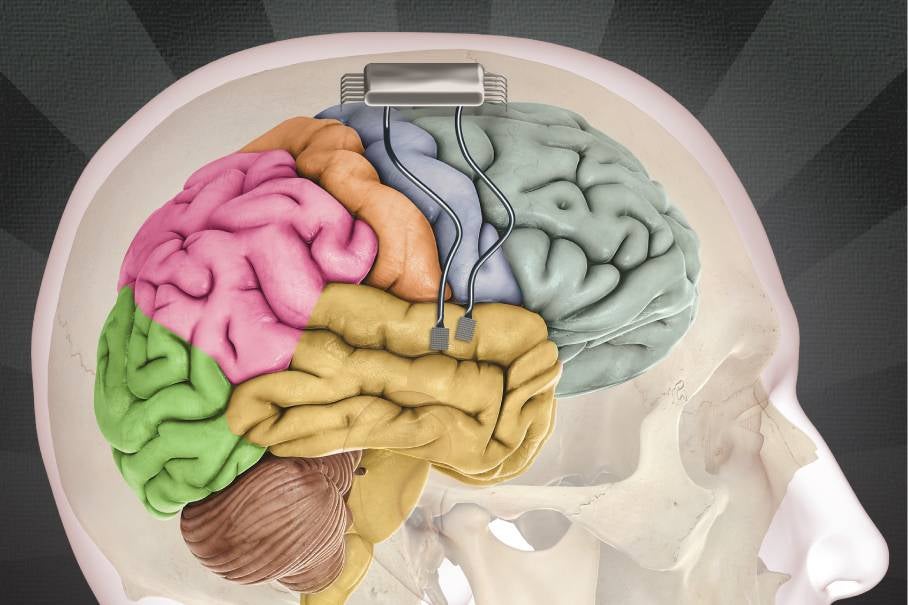 If you could permanently change your brain to work better, would you? Or, maybe more importantly, would you have the right to?

Over at _The Atlantic,_ there’s an excellent rundown of think-tank the Institute for the Future’s forecasts for the next 10 years, but one of the most fascinating is the idea of a “Magna Cortica”: a document that would legally protect the right to cognitive enhancement. Mood pills, brain stimulation, genetic modification — what should we be allowed to do to ourselves?

Institute for the Future distinguished fellow Jamais Cascio drew up this rough list:

You’ll notice immediately: it’s not question of if _this should be permitted, but _to what extent. As Cascio makes the point to _The Atlantic’s _Alexis Madrigal: “Are we going to treat this like doping in sports, and create a criminal culture around it? Do we treat it as another version of a cell phone?”

As simple as those five items are, the implications of each are radical — and controversial. Each of these could be the starting point of a metaphysical sci-fi novel: What unforeseen consequences will come from modifying ourselves? Do we have a right to modify our children, who, under the law, can’t really consent to such procedures? If we were to draw up a modification database, what would we do with that information?

To be sure, it doesn’t seem like Cascio is suggesting these are hard and fast rules. They’re a starting point point for a productive conversation; Cascio calls them the Magna Cortica version 0.1. But if straightforward ideas like this still seem fraught and unwieldy, we have a long way to go before we come to any conclusions.