Check Out This Curly Protein From The Deadly Nipah Virus

A new study visualizes a key protein in an emerging virus. 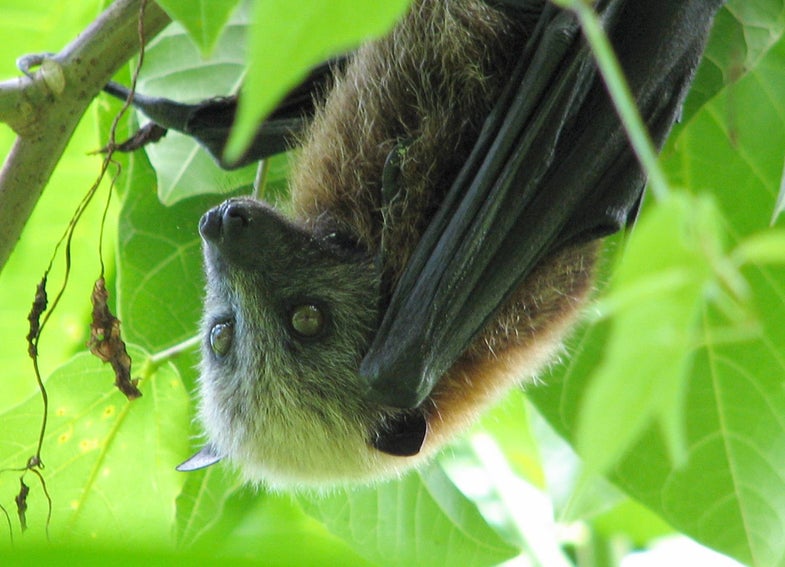 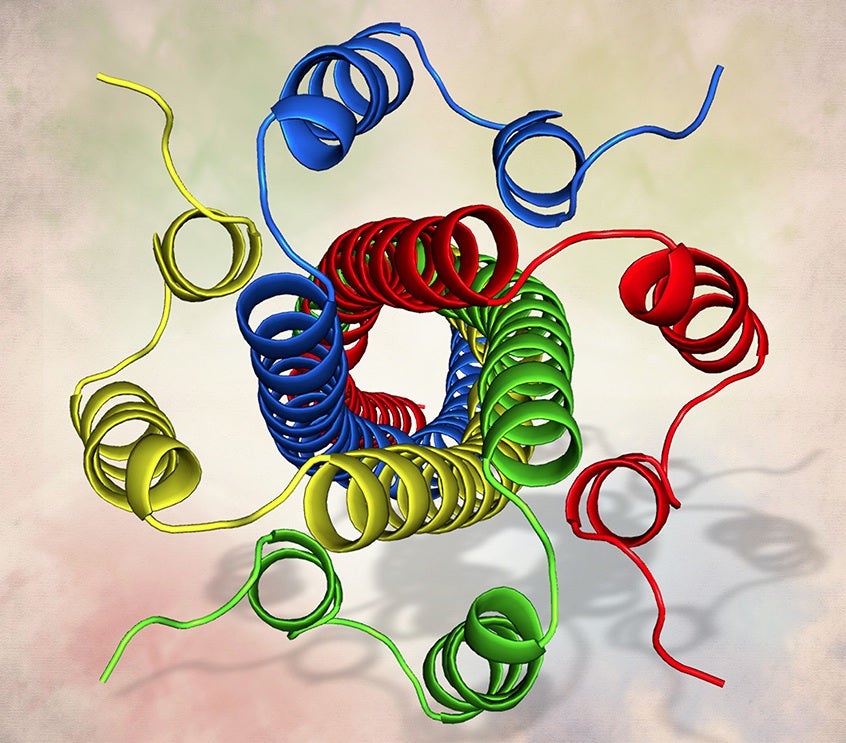 This symmetric tangle of telephone wires (Remember those?) represents a key protein in the Nipah virus. Nipah is an emerging human illness originally found in fruit bats in Southeast Asia and Australia. People who become infected react in a range of ways, from no symptoms to coma and death. The mortality rate is high, comprising 75 percent of recorded cases.

Researchers from the U.S. and the U.K. recently discovered and published the structure of this protein, called a phosphoprotein, or Nipah virus’ P protein. The P protein helps Nipah virus replicate in its host. There’s still some debate about what it looks like, exactly—an earlier, lower-resolution study of its structure found it had three subunits, not four, as this new study found.

Knowing the virus’ P protein structure is important to developing medications against the illness. There’s no vaccine for Nipah virus and scientists are only just starting to test whether drug treatments work to treat infections. Because of its high mortality rate and lack of cures, it’s considered a biosafety level 4 pathogen.

Scientists first saw outbreaks of Nipah virus in people in 1998. Outbreaks since then have been small—a few dozen people or fewer—but devastating. Experts are especially worried about viruses that, like Nipah, originate in animals, but are able to pass to people. Such so-called zoonotic viruses are a likely reservoir for pandemics, journalist David Quammen reported in his recent book, Spillover. The spread of agriculture in Nipah’s native environment contributed to its jump from bats to people.