The job is probably about as thankless as you might imagine. 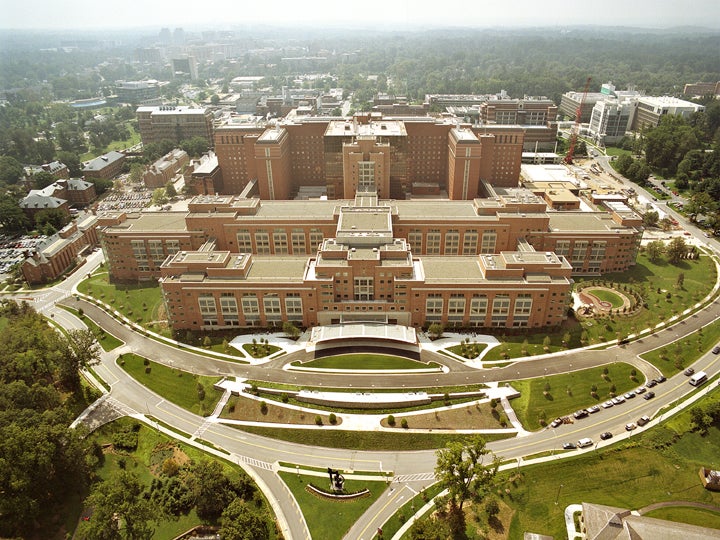 David Wright, the man in charge of investigating claims of scientific misconduct for the federal government, quit after only two years out of frustration with the “remarkably dysfunctional” federal bureaucracy, Science _magazine reports. The job, high in the running for most thankless jobs (I would imagine), was “the very worst job I have ever had,” Wright wrote in a resignation letter that was obtained by _Science. The Office of Research Integrity (ORI), which he ran, looks into allegations of fraud and the like by researchers funded by the National Institutes of Health and other Public Health Service agencies.

The trouble wasn’t that it was too demanding, but impossible to get anything done in a reasonable time frame. And there were some good parts, he admitted in his letter to his boss, assistant secretary for health Howard Koh:

In his letter, David Wright writes that working with ORI’s “remarkable scientist-investigators” was “the best job I’ve ever had.” But that was only 35 percent of his job; the rest of the time he spent “navigating the remarkably dysfunctional HHS bureaucracy” to run ORI. Tasks that took a couple of days as a university administrator required weeks or months, he says. He writes that ORI’s budget was micromanaged by more senior officials, and that Koh’s office had a “seriously flawed” culture, calling it “secretive, autocratic and unaccountable.”

For example, one job that Wright urgently needed to fill remained unfilled 16 months later. Hopefully Wright can be replaced more quickly than that (one assumes he will be), and more importantly that his critiques will be addressed.

To read the rest of Wright’s epistle, head over to Science magazine.