Will We Run Out Of Breathable Oxygen If We Produce Too Much Carbon Dioxide?

PopSci experts weigh in on the important questions 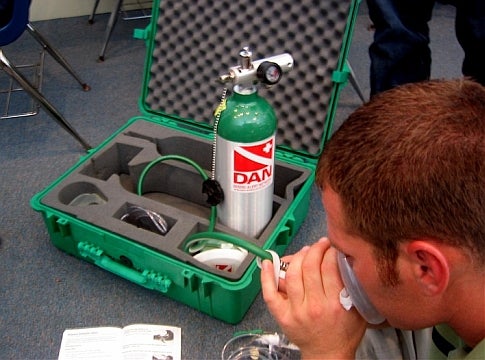 Although that does cut into the amount of O2 in the atmosphere, there’s no need to fill your basement with oxygen tanks. Nitrogen accounts for 78 percent of the gas in the atmosphere, but molecular oxygen, the O2 that we breathe, is the runner-up, at 20.94 percent. The remaining 1 percent and change falls into the “other” category, predominantly water vapor but also argon and hydrogen gas; CO2 accounts for just 0.04 percent.

Because of this relative bounty of oxygen, scientists such as Pieter Tans of the National Oceanic and Atmospheric Administration don’t fear that carbon emissions will cut off our oxygen supply. “Even if we were to burn another 1,000 billion tons of fossil fuels, we would only decrease the oxygen in our atmosphere to 20.88 percent,” he says. And even then, the effects that action would have on the environment—more particulate pollution, hotter temperatures—would be far worse than oxygen depletion.