But they make more money this way. 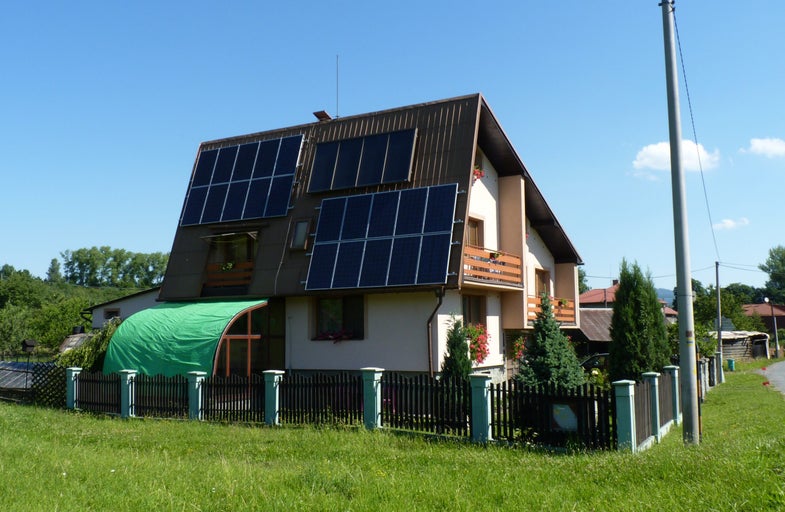 The direction of your rooftop solar panels benefits your wallet more than the environment, according to multiple energy officials interviewed by The New York Times.

Virtually all homes point their solar panels south, where they can best capture rays from the sun when it rises in the southeast and sets in the southwest. That way, residents collect the most power possible throughout the day, which they can use in their own homes or sell to the grid (if they have any power leftover). But critics say the panels would actually do more good facing west, where they could capture sunlight during the midday and afternoon when energy is most needed.

While south-facing solar panels are the most profitable for panel owners, they actually raise the demand for other power sources that they simultaneously put out of business. Relying on morning and evening sunlight means that solar panels aren’t producing as much as they could during the middle of the day, when communities need the bulk of their power. Therefore, homes with solar panels continue to rely on other power sources to support them during the middle of the day.

But here’s where things get funky. Plants that depend on selling electricity around the clock suffer, because all solar panels are producing energy during the same non-peak hours. Nuclear power plants in particular don’t have the ability to produce energy only at certain times of the day, and solar power sources often drive them out of business, according to The Times. That leaves natural gas power plants, which are cheaper and have more flexibility in terms of production, to pick up the slack during the middle of the day.

So in essence, homeowners who installed rooftop solar panels to promote sustainable energy are actually bolstering the natural gas industry. Probably not what they had in mind. 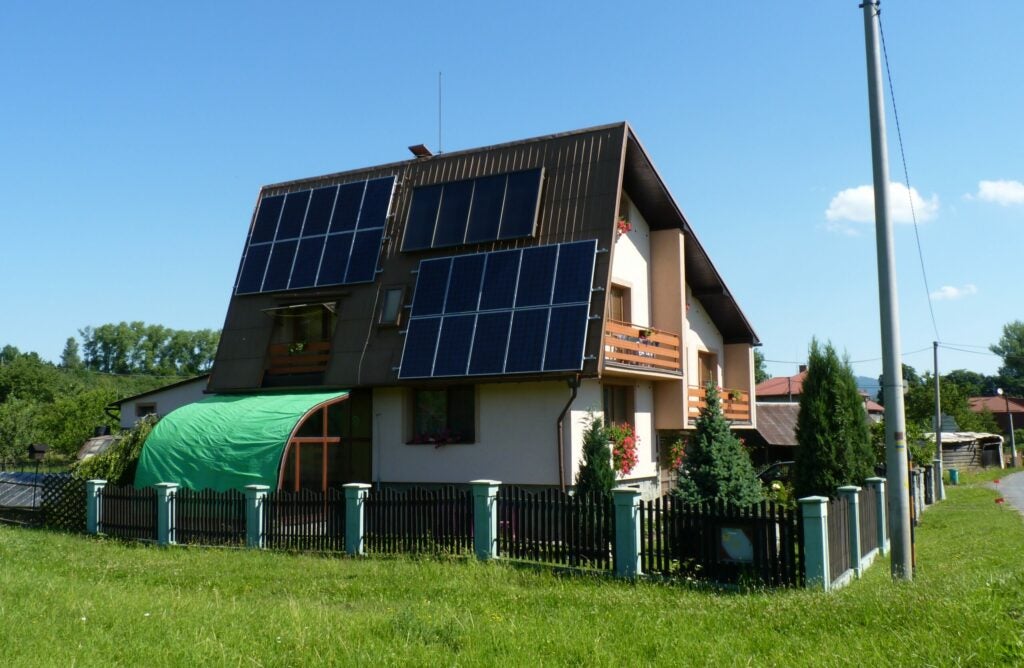