Alleged Airplane Hacker Also “Messed Around With The Space Station”

Testing the limits of cybersecurity in space 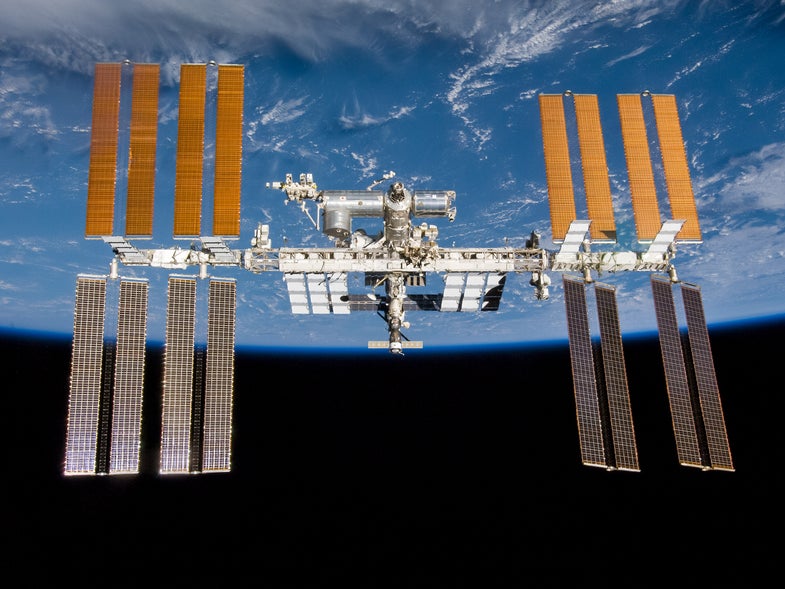 Last month, security researcher Chris Roberts was removed from a United Airlines flight, after the airline claimed he had endangered his fellow passengers by tweeting a message about potential security vulnerabilities aboard the aircraft. In 2012, Ars Technica reports, Roberts claimed to have hacked into the International Space Station, according to a recently discovered video.

He explained at a November 2012 hacker convention how he had managed to change the temperature of the International Space Station several years prior using the same controls that NASA uses to manage the ship’s temperature. Roberts then claimed to have been “yelled at” by the space agency.

“If [NASA is] going to leave open sh– that’s not encrypted that’s their own damn silly fault,” Roberts said at the 2012 GrrCon hacker convention.

Roberts then claimed to have “investigated” the possibility of taking the Mars Curiosity rover “for a spin.” The computer security researcher ultimately decided against hacking the rover, which landed on Mars in August 2012, out of fear of breaking more laws than he was “used to.”

Roberts, the founder and Chief Technology Officer of computer security research firm One World Labs, first attracted significant attention last month after it emerged that he was questioned by the FBI over his research into security vulnerabilities of commercial aircraft. Roberts was detained, though not arrested, by the FBI on April 15 after landing in Syracuse, NY, ahead of a conference. The FBI has also alleged that Roberts once took control of a commercial airliner and briefly caused it to tilt.