Acetaminophen May Blunt Both Positive And Negative Emotions

Sure, Tylenol can ease your pain, but it also reduces your pleasure 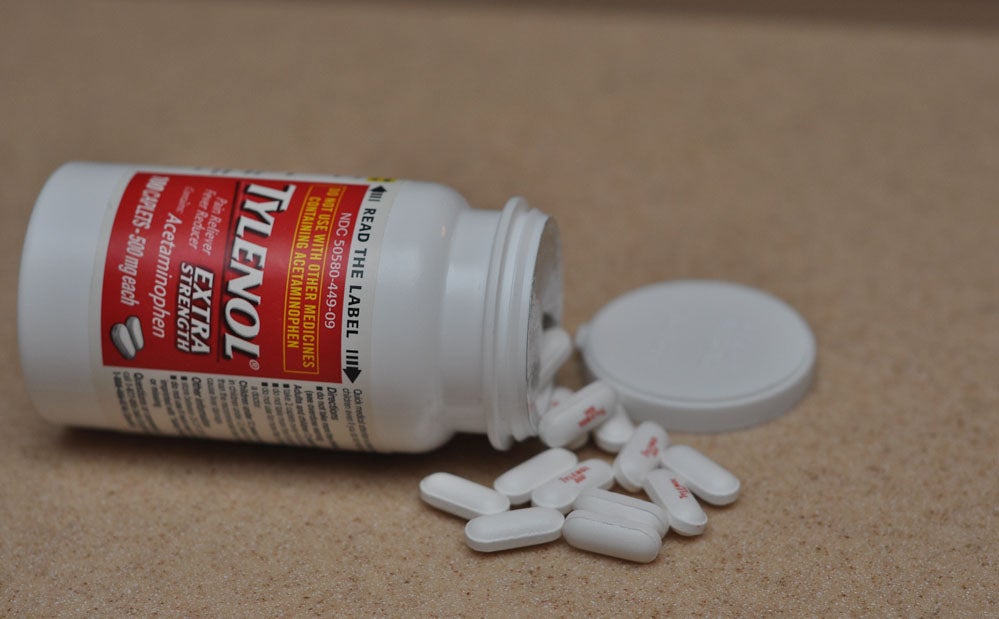 If you take Tylenol to ease your pain, you might actually be experiencing an unexpected side effect: apathy. New research shows that acetaminophen, the main ingredient in Tylenol, can dull positive emotions as well as any pain you’re feeling.

Acetaminophen is the main ingredient in Tylenol, and it’s been used for more than 70 years in the United States. It has also been shown to relieve psychological pain, and now research from Ohio State University scientists shows that it actually reduces people’s positive emotions.

“This means that using Tylenol or similar products might have broader consequences than previously thought,” says Geoffrey Durso, the lead author of the study and a doctoral student at OSU. “Rather than just being a pain reliever, acetaminophen can be seen as an all-purpose emotion reliever.”

Researchers aren’t sure if other pain relievers like ibuprofen or aspirin have the same effect, but Durso says they plan to study that further. This study suggests there are common biochemical factors influencing our responses to both positive and negative things–in other words, our pain and pleasure are more connected than we thought. Durso says, “There is accumulating evidence that some people are more sensitive to big life events of all kinds, rather than just vulnerable to bad events.”