5 Things You Need To Know About So-Called “Female Viagra”

Flibanserin, the first libido drug for women, got green-lit today 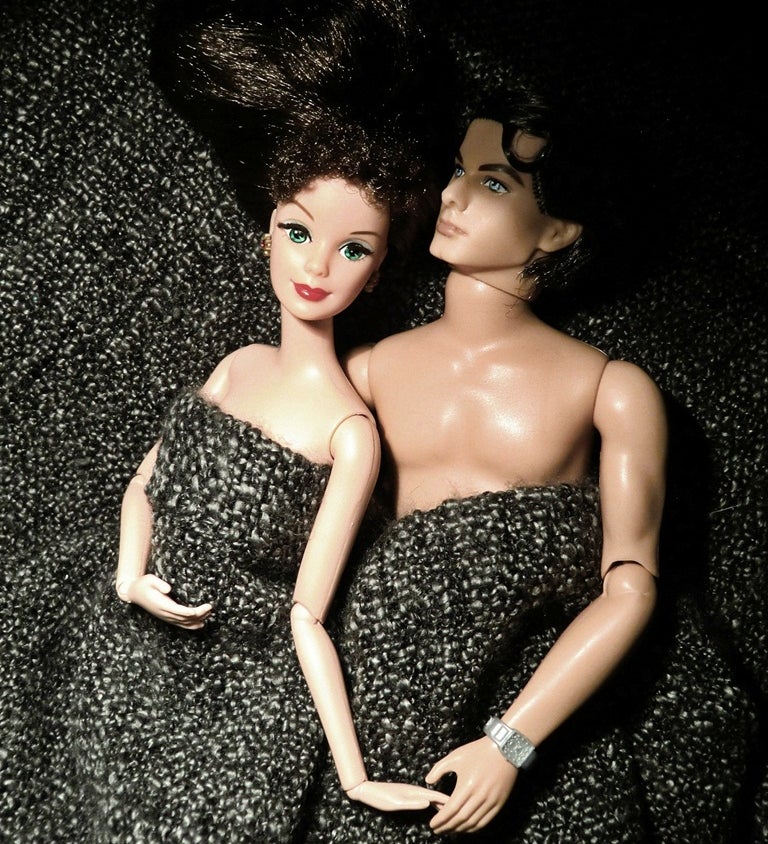 Update 8/19/2015: At the time this post was written, the so-called “female Viagra” was recommended for approval by the FDA. On August 18, 2015, the FDA officially approved the drug.

Viagra first hit the market 17 years ago as a treatment for erectile dysfunction. In all that time, the FDA hasn’t approved a comparable drug for women’s sexual problems—until today. An FDA advisory committee just voted 18-6 in favor of a libido drug for premenopausal women called flibanserin. Historically, the agency tends to follow advisory committee recommendations.

It’s the third time this incarnation of what’s being touted in the media as female Viagra has been brought before the FDA for approval. The agency hit the brakes on flibanserin in 2010 and again in 2013, saying its modest benefits didn’t outweigh the risks. This time around, Sprout Pharmaceuticals was betting on new safety data to tip the scales in their direction. They were right.

We talked to several experts to find out more about the search for a libido drug for women—specifically, why it took so long to get one. Here’s what we learned.

“Female Viagra” Is a Misnomer

Viagra helps performance. Women want a pill for desire. Pfizer, the makers of Viagra, gave up on women way back in 2004. The little blue pill helps increase blood flow to the penis when a man is aroused. In studies, this functional approach did squat for women with low desire. (A small Pfizer-funded study did show a benefit of Viagra for women on antidepressants.) Since then, pharmaceutical companies interested in this segment have been focusing on hormones and brain chemicals that affect female desire.

HSDD is the most common female sexual dysfunction—affecting up to a fifth of women—and it’s what drug companies have been going after. “This is not a made-up condition,” says Lauren Streicher, MD, associate professor of clinical obstetrics and gynecology at Northwestern University Feinberg School of Medicine. “Women who have HSDD don’t have fantasies and they don’t desire sex. We know that there’s a hormonal component, and it’s also mediated by neurotransmitters, specifically dopamine and serotonin, and the way that they act in the frontal cortex.” The most recent edition of Diagnostic and Statistical Manual of Mental Disorders, the DSM-5, which came out in 2013, changed things around, and HSDD is no longer a standalone diagnosis. Now it’s part of a new condition, female sexual interest/arousal disorder (FSIAD). The idea is the same though: It has to be ongoing and cause distress, and it can’t be directly caused by a non-sexual mental disorder, severe relationship distress (like abuse) or other stressors or a drug or other medical condition.

Low Desire Is a Complicated Thing

There’s some debate over whether a drug can actually help restore female desire. Unsurprisingly, there are many factors at play when it comes to women and desire, including relationship issues, boredom and discomfort during sex (something that becomes increasingly common after menopause, but can often be treated). “Too often, female sexual desire gets medicalized,” says Washington, D.C.-based psychotherapist and neuropsychologist Marsha Lucas, PhD, author of Rewire Your Brain for Love. “There’s a time and place for it, just like antidepressants—but just like [with] antidepressants, it’s often not a pharmacological ‘cure’ that’s really needed.” Streicher says flibanserin helps a very specific category of woman: “The right candidate is someone that used to have a great libido, but no longer has a great libido and there’s no other explanation for it. She’s in a loving relationship and she’s stopped having sexy thoughts, and—most importantly—she’s distressed by it and she wants to do something about it.”

Flibanserin Isn’t an Antidepressant, but It Works on Neurotransmitter Receptors

Flibanserin was first developed as an antidepressant. The original manufacturer, Boehringer Ingelheim, shifted gears after noticing that women taking it in studies started having more sexual thoughts. (Boehringer Ingelheim sold flibanserin to Sprout Pharmaceuticals after the FDA’s first review.) “It’s similar to an SSRI in that it works on neurotransmitter receptors in the brain and is thought to correct an imbalance in neurotransmitters,” explains Sheryl Kingsberg, PhD, division chief of ob-gyn behavioral medicine at University Hospitals Case Medical Center in Cleveland and a consultant for Sprout. “However, while SSRIs promote serotonin release, which can dampen desire, flibanserin likely promotes dopamine release.” If approved, the drug will be marketed under the name Addyi and will come as a 100-milligram pill to be taken every night at bedtime.

The Best Libido Drug for Women Is Probably Testosterone, but Don’t Expect the FDA to Approve It Anytime Soon

Low desire is more common after menopause. Again, there are many reasons for this (symptoms of menopause such as hot flashes, sleep deprivation and a bone-dry vagina don’t exactly put you in the mood), but declining testosterone levels are believed to be an important factor. The FDA turned down Proctor & Gamble’s testosterone patch for women in 2004, the same year Pfizer gave up on female Viagra. “The FDA was concerned that if the patch was given to a large number of menopausal women, theoretically it might increase the risk of breast cancer and heart attacks,” says James Simon, professor of obstetrics and gynecology at The George Washington University School of Medicine and lead investigator for flibanserin clinical trials. Simon also worked on the testosterone patch and gel.

In 2011, BioSante’s testosterone gel failed to show a statistically significant difference in terms of the number of sexually satisfying events from placebo, something Simon and others say is a poor measure of desire in women. Will a flibanserin victory open the door for testosterone treatments for HSDD? Not necessarily, Simon says: “Even if flibanserin gets approved, I still have my doubts about testosterone because the FDA still seems to be overly concerned about the two safety endpoints that they were concerned about in 2004.”

There’s plenty of data showing that very low-dose testosterone is safe and effective for postmenopausal women. Both Streicher and Mary Jane Minkin, MD, a clinical professor of obstetrics, gynecology, and reproductive sciences at Yale School of Medicine, said that many ob-gyns prescribe low-dose testosterone off-label for postmenopausal women with good results. Unfortunately, these prescriptions are filled at compounding pharmacies, which aren’t FDA-regulated and aren’t covered by insurance. “I wish I could get testosterone for my ladies,” Minkin says.

For that, we’ll likely be waiting a while longer.