Batteries not included or required 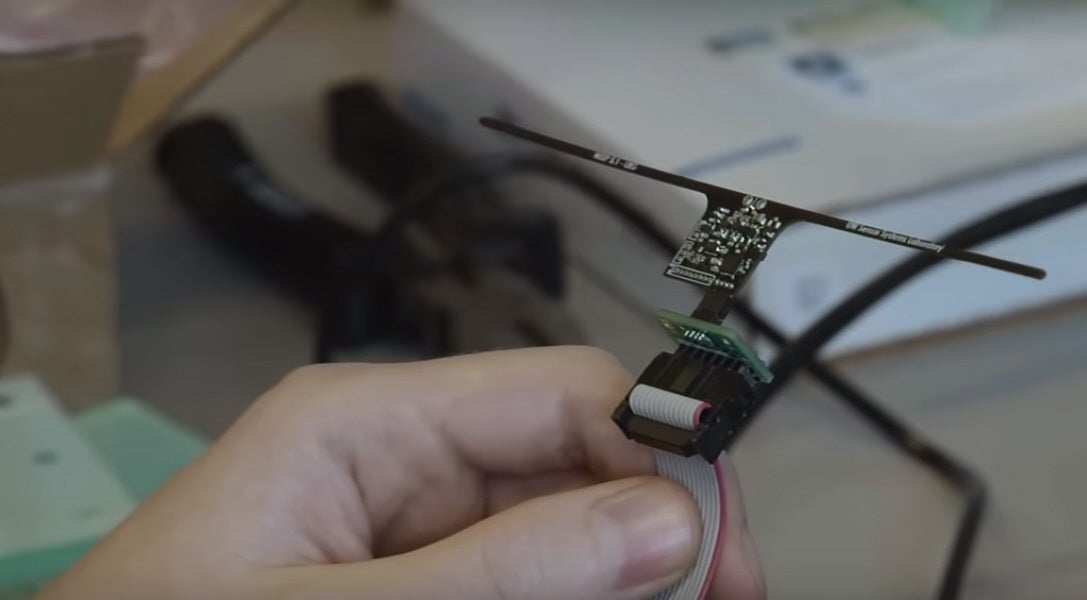 Power is a limit. When creating an electrical device, it needs some way to draw energy, or else it might as well be an awkward, inert rock. The easiest way is to tap into the grid, limiting the device’s mobility to the length of a power cord, or using batteries, which have a limited lifetime. For most everything, one or the other is a workable solution, but if an architect wanted to embed sensors in a tunnel or a bridge to measure stress over a lifespan of decades, they’d need a complicated system for wiring in those sensors or replacing their batteries. But there may be another option. The Wireless Identification and Sensing Platform (WISP) is a programmable wireless computer that draws power from radio waves.

The WISP draws its power the same way an RFID tag on a clothing item at a store does: a transmitter sends out a signal, and the radio waves wake up the computer, which sends a signal back in response. Made by a team at the Delft University of Technology and the University of Washington, WISP isn’t a particularly powerful computer, but it’s worlds more advanced that the RFID tags that inspire it. It’s fine for powering modest sensors, and recording their results. Think accelerometers, not cameras.

Other devices have managed to harness energy from radio waves, but WISP has a leg-up on them. From FastCoDesign:

There’s still more work to be done, but WISPs with sensors could someday become a standard part of building construction, putting tiny little ambient monitors into structures so we can check on the state of building passively at any time.