Testing Avalanches On The Slopes And In The Lab [Video]

Sneak a peak inside the world of snowslide science 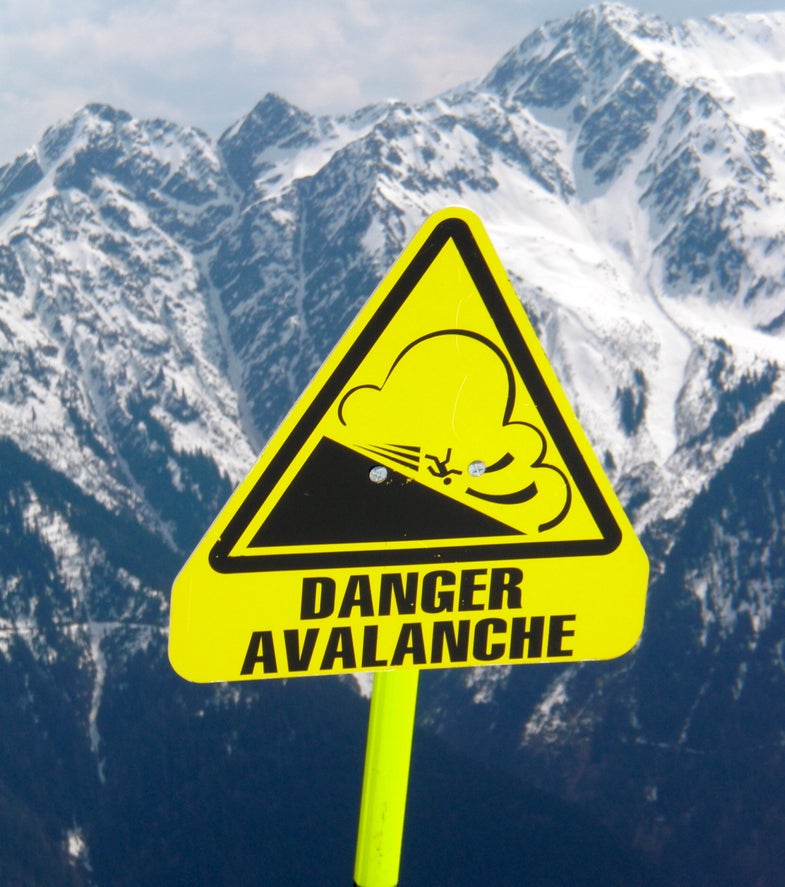 For winter sports enthusiasts, there is nothing scarier than the prospect of an avalanche. As the New York Times documented in its epic feature “Snow Fall”, avalanches can be deadly surprises to people on the slopes, ruining lives forever.

But it isn’t like avalanches occur randomly. As with all things in nature, there are underlying causes behind these disasters. Scientists at Montana State University’s SubZero facility work everyday to analyze what can cause a seemingly steady pack of snow to give way dramatically.

Their work is documented in a short film by Abby Kent called ‘Avalanche Engineers.’ Kent follows the researchers into the field where they look for weak layers of snow on nearby slopes. She also follows them into the lab, where samples of snow chill out at subzero temperatures, waiting to be analyzed in 3D scanners or used to simulate avalanches in tabletop experiments. It’s a fascinating look into a very cool field of research.