Why Is The CIA Funding Geoengineering Research?

At least they aren't trying to drone global warming to death? 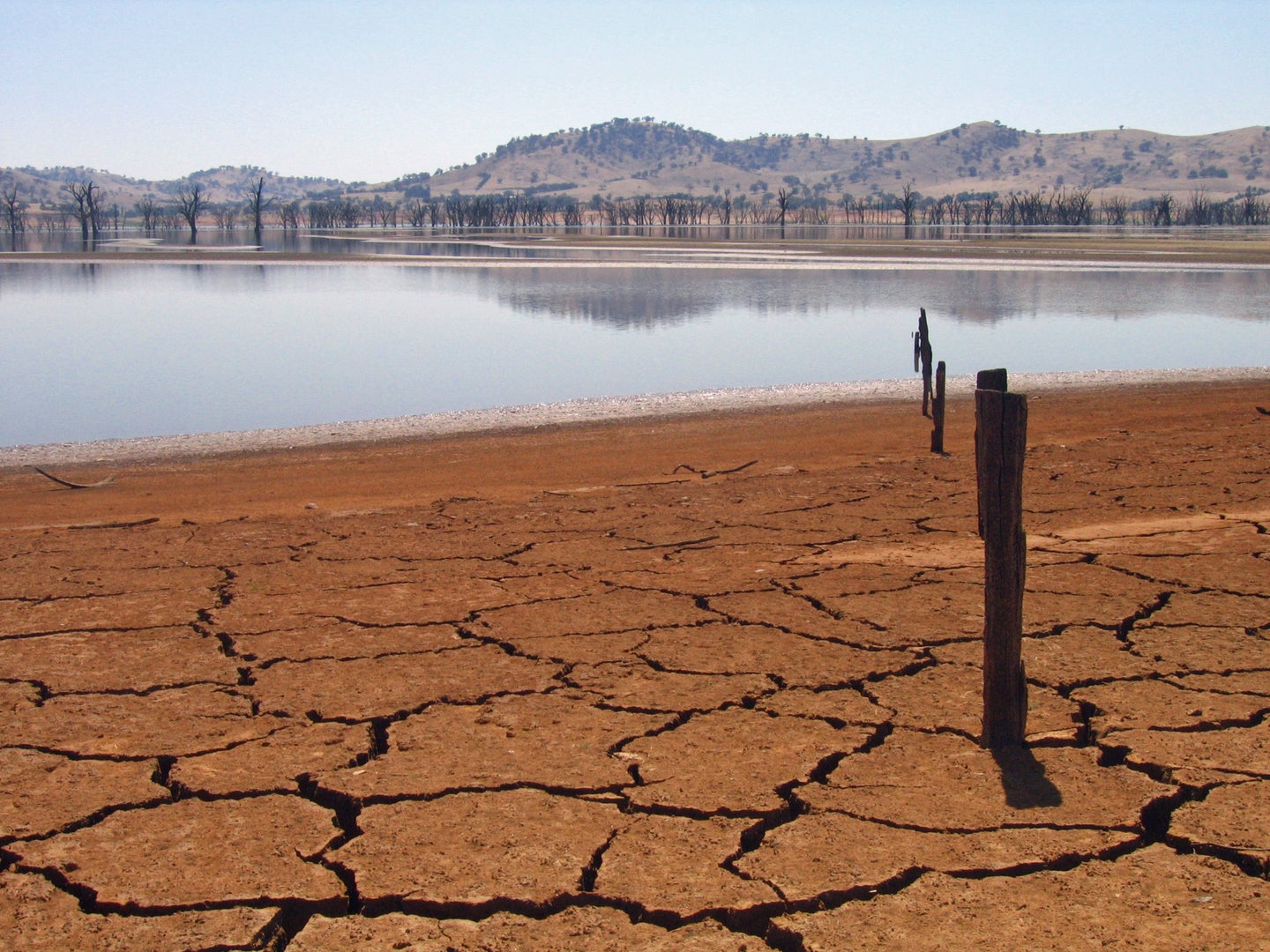 The Central Intelligence Agency is joining with the National Air and Space Administration, the National Academy of Sciences, and the National Oceanic and Atmospheric Administration to spend $630,000 studying a subset of potential global warming solutions. Geo-engineering, as the solutions are broadly termed, is the science of manipulating the environment in a way that mitigates, halts, or otherwise disrupts global warming. It makes sense that three science agencies are examining this, but why the CIA?

Climate change, it turns out, is one of the major threats to national security, as specified in the 2013 “Worldwide Threat Assessment of the US Intelligence Community.” Climate change threatens food and water supplies, which in turn, could lead to all sorts of geopolitical conflicts. The intelligence community report singles out droughts in the “Nile, Tigris-Euphrates, Niger, Amazon, and Mekong river basins,” and notes that increased populations will put intense pressure on (already scare) resources. This doesn’t speak to a direct, pressing security threat, but instead thousands of future problems.

Geoengineering, as a way of halting or delaying climate change, is a kind of mad science. One method involves putting sulfur particles into the air to reflect more sunlight, slowing the heating of Earth in much the same way that a gigantic volcanic eruption once cooled the world. Thing is, sulfur particles in the atmosphere also cause acid rain. Directly altering the climate to counteract another human-caused climate alteration is at the very least hubristic. Studying the implications of such geoengineering attempts is the first step toward actually attempting geoengineering, but it is also an important move if geoengineering is to be done responsibly. And it’s a far better move than watching rogue individuals attempt scientifically unsound geoeningeering efforts on their own.

Of course, instead of looking to geoengineering, America could always try sensible political action instead. Then again, given international political intransigence on the issue, investing half a million dollars in mad science might be a bargain.