Give the pixel five years, researchers say, and it'll be dead--cast aside for a vector format. 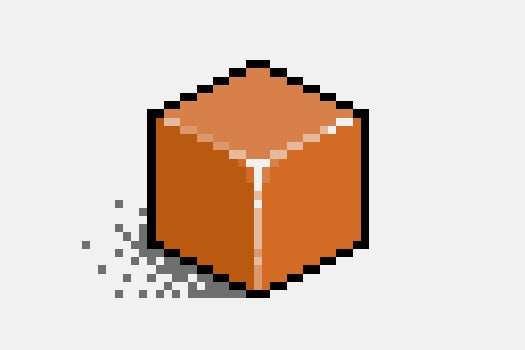 The pixel isn’t perfect. For most everything, lining up tiny blocks and displaying them on a screen works well enough. But those blocks have limitations. Now a team of researchers is saying there’s a better way to present onscreen images–one that’ll replace the pixel in five years.

The team developed something called a vector-based video codec that attempts to overcome the challenges of a typical vector display. A typical vector display features drawn lines and contoured colors on a screen (rather than the simple, geometrical map of pixels we’re all accustomed to). But it has problems–notably, areas between colors can’t be filled in well enough for a high-quality image to be displayed, the researchers say.

A codec takes digital video and can both encode and decode it into a new format (in this case, a vector format). The team isn’t releasing many details, but says it has developed a codec that gets around the in-between color problem. With the codec, they say, they’ll have a “resolution-independent” system that delivers pixel quality without, well, the pixels. 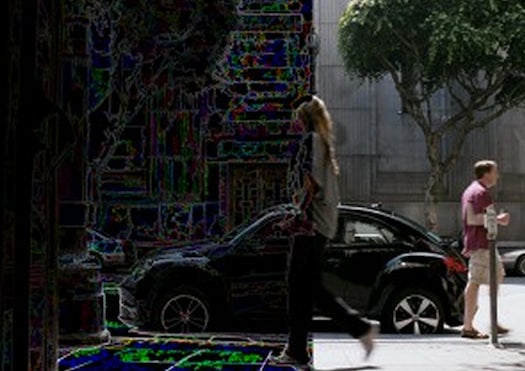