Engineers could use the technology to produce the fastest Internet ever. 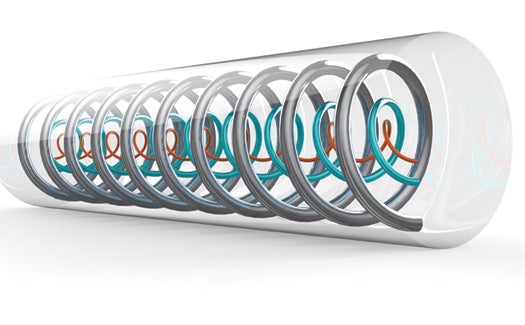 By twisting light beams, engineers could produce the fastest Internet ever. Today, for the speediest broadband, fiber-optic cables transmit information in pulses of light. Since the early 2000s, physicists have been working to make data travel even faster by bouncing light off a liquid crystal to twist it. Several coiled beams can nest within one another and move through the same space at the same time. 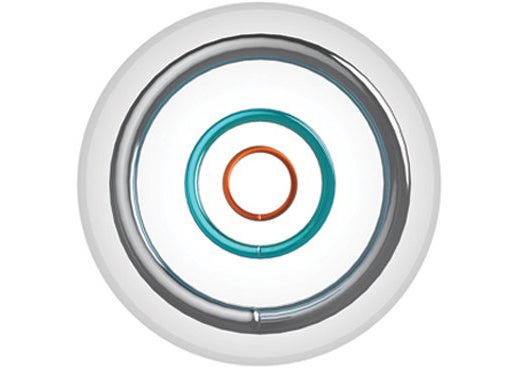 A recent demonstration by Alan Willner, an engineer at the University of Southern California, moved 100 terabits (the equivalent of 2,600 DVDs) per second through the air—the fastest data transfer in free space ever. But before the tech will work commercially, engineers need to finish developing a new cable that can carry the light.

data
materials of the future
november 2012