Swarms of Scottish Robots Will Find and Heal Damaged Coral

Swarms of caretaker robots will soon buzz around the damaged coral reefs of Scotland, re-cementing broken sections with utmost precision.... 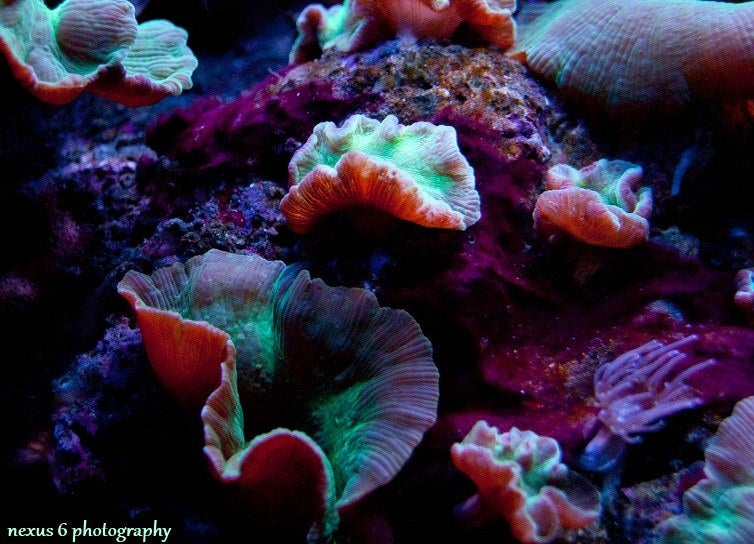 Swarms of caretaker robots will soon buzz around the damaged coral reefs of Scotland, re-cementing broken sections with utmost precision. Researchers at Scotland’s Heriot-Watt University are programming autonomous underwater vehicles to follow a set of simple rules, like bees in a swarm, to keep corals healthy.

Though they may not host tropical fish, the waters off the west coast of Scotland are full of reef-forming corals, which are crucial for providing habitat for fish and sharks as well as seeding coral offspring all the way to the Arctic. Like tropical corals, Scottish corals are threatened by fishing activities, which can damage or kill large sections of the reefs. Corals can take years or even decades to recover from damage.

Volunteer scuba divers try to help matters by reassembling coral communities on a reef’s existing framework. But flippered humans can only dive so deep and do so much.

Heriot-Watt life sciences professor Lea-Anne Henry is programming robots to do the work instead. First visual recognition algorithms must be trained to recognize pieces of reef and differentiate coral from something else, like sponges or sea garbage, to ensure the right thing is being reattached. Then the autonomous underwater vehicles would work together to rebuild damaged areas. The AUVs will need some level of independence, so that if one fails, the others can still function — but they’ll also have to work together, following the same set of rules.

Heriot-Watt professors are currently developing the control algorithms and sets of rules that will drive the robots, and the university provided funding to kickstart the project. Someday, coralbots could deploy anywhere the world’s reefs are threatened, Henry said in a statement.

“Swarms of robots could be instantaneously deployed after a hurricane or in a deep area known to be impacted by trawling, and rebuild the reef in days to weeks, instead of years to centuries,” Henry said.