When European farmers turn their eyes skyward, they soon may have more than the weather to worry about. The more... 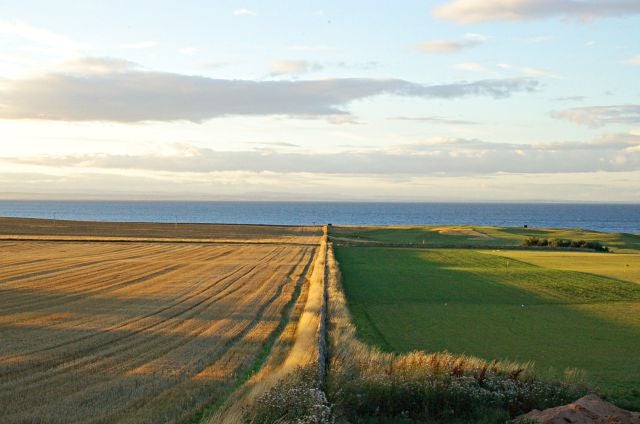 When European farmers turn their eyes skyward, they soon may have more than the weather to worry about. The more progressive aviation framework in Europe means that government monitors potentially have a new weapon in their arsenals–unmanned aerial drones–to enforce regulations, and they’re starting with agriculture. EU regulators are exploring potential aerial systems that can help them spot farm subsidy cheats and violators of Common Agricultural Policy rules.

Farm subsidies in the EU cost taxpayers billions of euros each year, and so it’s naturally in the best interests of regulators to maintain tight oversight over who gets how much. For years now, regulators have relied on satellite imagery to help them keep an eye on those claiming subsidies, photographing farmland from above and looking for the telltale signs of subsidy cheats or breaches of environmental rules. But satellite images are unreliable. In some places, mountainous terrain makes for long shadows that obscure features on the ground. In places like Scotland, it’s overcast all the time.

Enter the drones. Flying under cloud cover, their cameras can get detailed imagery of the ground below, snapping angled views that complement the straight-down imagery gathered by orbiting satellites. They are quick to deploy and can be used to investigate specific cases rather than huge swaths of countryside. And they could help the EU keep from bleeding millions of euros to subsidy fraud.

Of course, to be truly effective the EU will need to develop it’s next-gen strategy for unmanned systems in the larger airspace, a strategy that is currently being hurried toward approval. That would let drones off the leash they are currently on–right now they must remain in line of sight of the operator at no more than about 550 yards distance–and let them fly free, allowing them to inspect acres and acres of agricultural land in a day. And of course there is the inevitable privacy discussion, which is bound to come to a head as government regulators seek a more invasive role in monitoring private property.

But the fact that drone auditors are on the agenda lends further credibility to the notion that drones aren’t just for shadow wars anymore. Unmanned systems are poised to enter all kinds of roles, from combat fighter jock to law enforcement officer to the more mundane bureaucrat-with-a-clipboard.