A Surfboard Made By A Rocket Scientist 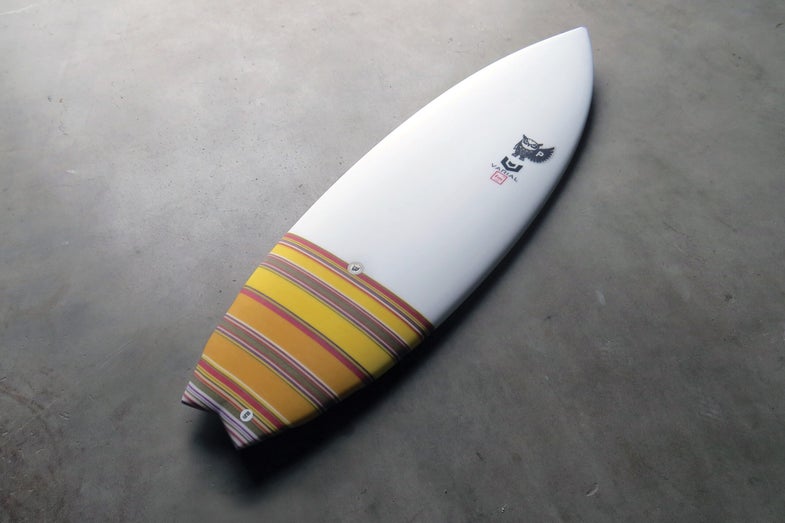 Edison Conner, a former SpaceX rocket scientist and co-founder of Varial Surf Technology, tried for years to create a durable surfboard from aerospace material. In his eyes, the surfboard industry was ripe for disruption. Makers had clung to one manufacturing method for more than 50 years. For strength and flexibility, they created a spine from a strand of wood (known as a stringer) and glued it into a polyurethane foam cast. The cast was sanded and wrapped in fiberglass and resin. 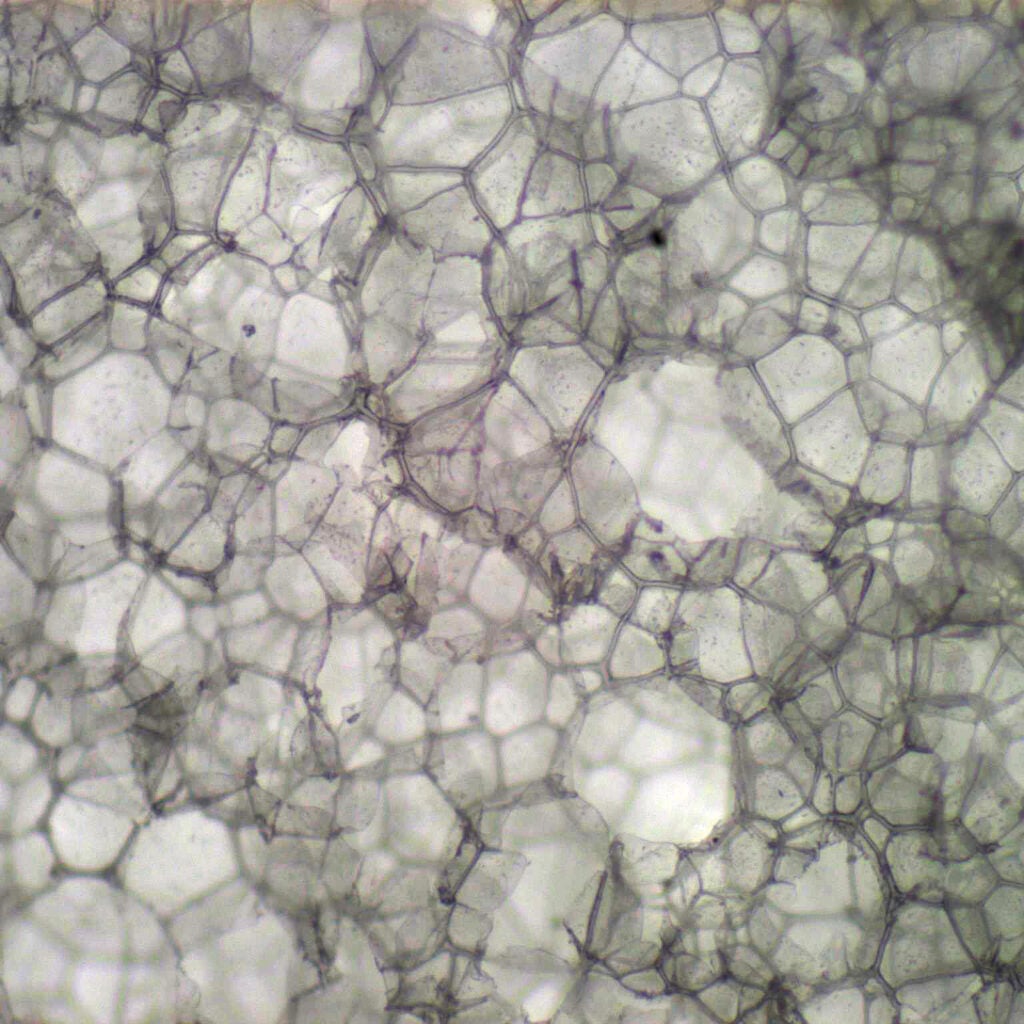 This 70x magnification of the Varial Foam microstructure reveals a tight cell structure made up of defined angles and polygonal shapes. The rigid structure of the foam makes surfboards lighter, stronger, and easier to ride.

Conner and the other engineers at Varial tried something different. They replaced the wooden stringer with an ultra­rigid foam similar to the type used in helicopter rotor blades and in rocket-propulsion systems. The foam is 30 percent stronger, with seven times the stiffness (or modulus) of conventional foam. It’s also 25 percent lighter. That means surfers have a board that’s easier to control and more durable.

Aside from strength and durability, the new boards have more action (or buoyancy) in the water. “They are ultra light, which I love in smaller waves,” says top pro surfer Shane Dorian, who won the Billabong Ride of the Year Award in 2015.

“Ninety percent of the time, I’m surfing head-high waves or smaller, so the responsiveness of the light boards is amazing.”

This article was originally published in the August 2015 issue of Popular Science, under the title “A Surfboard Made By A Rocket Scientist.”