Why should you have a home air purifier?

Devices equipped with powerful features like HEPA filters can help protect against sneaky threats lurking in your home air, including fire pollution and allergens. 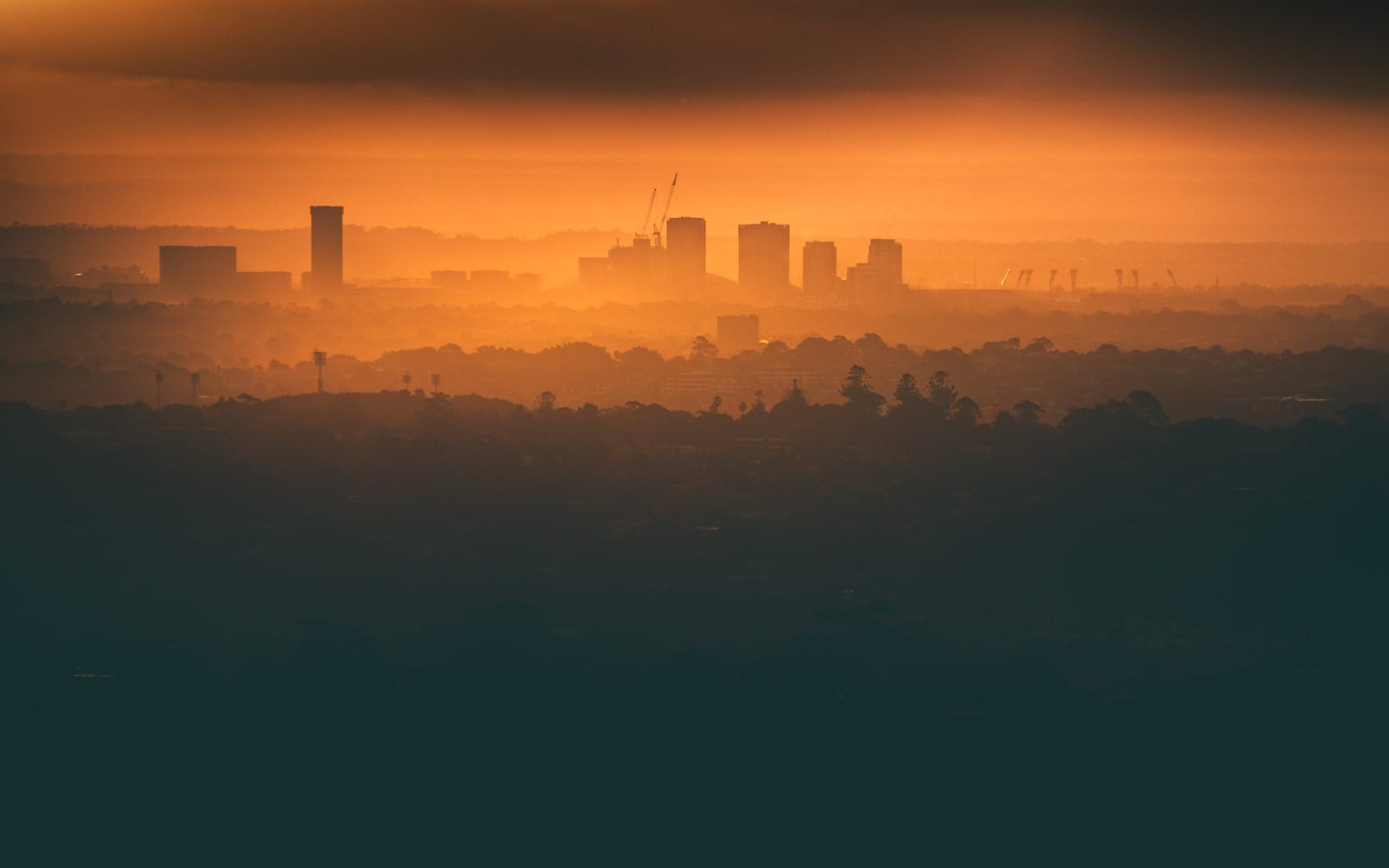 Popular Science has teamed up with hOmeLabs on a line of products. We earn a commission on these sales—all of which helps power Popular Science.

Amid the ongoing COVID-19 pandemic and more frequent, intense wildfires, air purifier sales have skyrocketed since 2020. Yet scientists have long recognized that indoor air poses health risks—the concentrations of some pollutants are usually 2 to 5 times higher indoors than outdoors, according to the EPA.

This is particularly concerning given that, on average, Americans spend around 90% of their time inside. To tackle some of the harmful substances that may linger throughout your home, experts recommend using air purifiers with high efficiency particulate air (HEPA) filters. These can trap particles as tiny as 0.01 micron (a human hair measures 50 microns across).

Which pollutants live in your home?

While they aren’t typically visible, we regularly inhale increasing concentrations of harmful pollutants from a range of indoor sources, including smoke from cooking appliances, biological contaminants like mold and allergens, and vapors from building materials and furniture. Breathing in these particles, and even absorbing them on your skin, can lead to both mild and severe health complications.

Smoke particles can also circulate throughout the home and introduce serious hazards. Secondhand tobacco smoke can lead to lung and eye irritation, and even cancer.

During the U.S. burning season that typically falls between June and August, people living in wildfire-prone areas may be at particular risk. Even with all windows closed, a home can contain 70% to 80% of the particles found outside. These particles can measure smaller than 2.5 microns in diameter and travel deep into the lungs, increasing the odds of cardiopulmonary and respiratory illnesses. This also affects people living outside of burn areas: Fire pollutants can travel thousands of miles through the air.

A defense against dirty air

To counter the impacts of several of the numerous pollutants we encounter on a daily basis, air purifiers with HEPA filters offer a convenient solution. As airborne particles travel through the filter, pleated netting composed of thin fiberglass threads capture at least 99.97% of them before they can make their way into your body. HEPA filters process particles differently depending on their size. The tiniest travel in a zig-zag motion before colliding with the fibers; mid-sized particles follow the path of air flow until they get stuck on the fiber; and the largest smack into the filter with the help of inertia.

Purifiers can also come with additional features, such as activated carbon filters. These may catch a dangerous gas called radon and some types of volatile organic compounds. However, the EPA says it cannot yet determine whether carbon filters are entirely effective at tackling these types of pollutants.

A given air purifier’s effectiveness is measured by the Clean Air Delivery Rate (CADR), which indicates how quickly it can eat up contaminants. This metric may vary based on the particular contaminant; for example, an air purifier can offer a CADR of 211 for smoke particles and 221 for dust. And to get the most out of an air purifier, the CADR should equal more than two-thirds of a room’s area.

Placement is also key. Some units are advertised for floors or desks, though many portable devices can be moved throughout the home. It’s important to put air purifiers in spots where people who are most vulnerable to air contaminants—infants, the elderly and individuals with asthma—spend most of their time, according to the EPA. Additionally, be careful not to obstruct the air purifier’s air flow with furniture, curtains and walls or items like printers that can emit particles of their own.

Air purifiers with HEPA and carbon filters may be particularly useful in kitchens: A 2013 study found that these devices reduced kitchen nitrogen dioxide concentrations by a median of 27% after a week, though this figure did drop to 20% after three months. This waning protection may still prove valuable given that around 3.2 million people die annually due to cookstoves and fuel smoke exposure.

Overall, studies have reported that air purifiers with HEPA filters may ease allergy symptoms, aid cardiovascular function, decrease secondhand smoke exposure, and reduce clinic visits among people with asthma, among other possible benefits. Research has also suggested that HEPA filters can remove the virus that causes COVID-19 from the air.

To add protection to your home, you can opt for the new hOmeLabs and Popular Science air purifier. The device features a sleek design, a Powerful 3-Stage Filtration system that utilizes a pre-filter, HEPA, and activated carbon filter.