Enjoy the benefits of affordable traveling with our exclusive discount on Dollar Flight Club's Premium Plus Lifetime subscription. 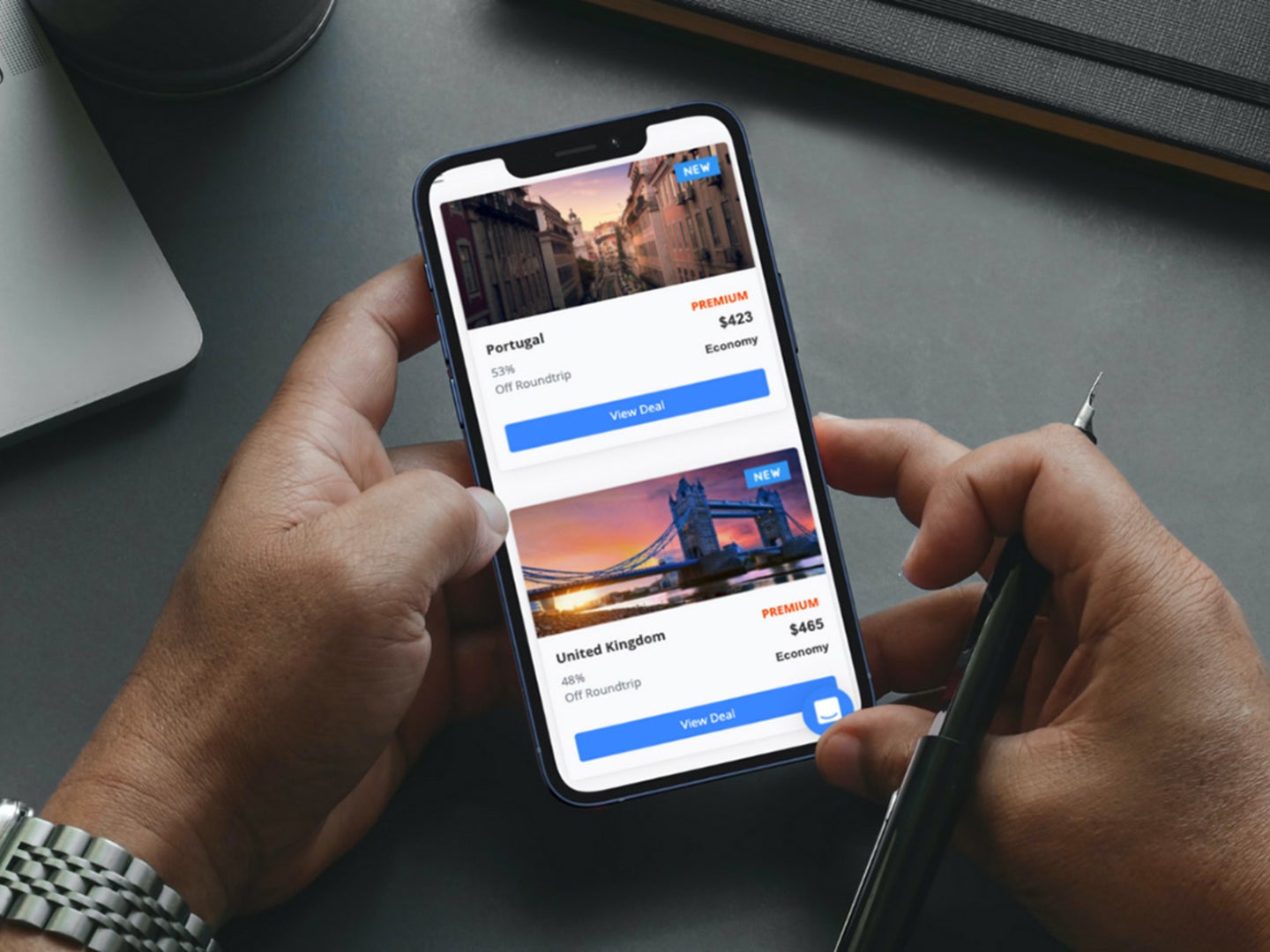 There is no shortage of exciting things in the world of air travel, but one thing that may not excite people is how expensive it can be. Sometimes flying can seem like an elusive dream with the prices being offered by airlines.

If you are someone who is interested in being able to fly and doing it at a reasonable price, then Dollar Flight Club’s Premium Plus+ Lifetime Subscription is a great option for you. Right now you can get Dollar Flight Club Premium Plus for just $69.99 exclusively as a part of our Deal Days promotion, an alternative to Prime Day. There’s plenty of other great deals to capitalize on as well, but make sure you purchase before Deal Days ends on 10/12!

Dollar Flight Club is used by over one million members across the globe and it offers families an opportunity to travel and save up to $2,000 in the process. Previously found deals include a $330 roundtrip economy flight to Madrid, a $439 roundtrip premium economy trip to Panama, and a $129 roundtrip economy flight to Hawaii. And with premium plus, members can expect perks and discounts of up to 50 percent from Dollar Flight Clubs’ partners including Babbel, Acanela Expeditions, Huckberry, and more. Plus, customers also get access to a wide variety of insightful travel tips from experts.

Right now you can purchase Dollar Flight Club’s Premium Plus Lifetime Subscription which can save you up to $2K on Business, Premium Economy, and Economy Class, for just $69.99. That’s a huge markdown from $1,690 as a part of our Deal Days promotion ending on 10/12. This is an exclusive deal that can’t be found on Amazon, and no coupon is necessary to capitalize on it!