In other billionaire news today, a controversial and ostentatious Australian is supposedly planning a real-life Jurassic Park, complete with cloned... 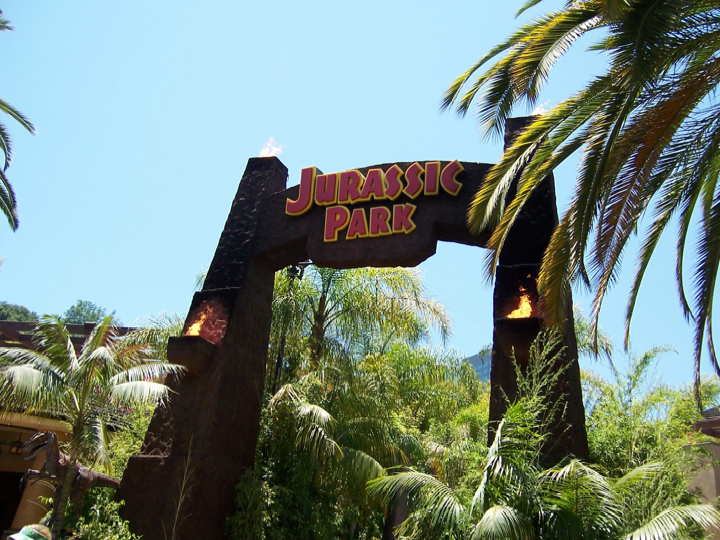 In other billionaire news today, a controversial and ostentatious Australian is supposedly planning a real-life Jurassic Park, complete with cloned dinosaurs. Clive Palmer, who also wants to build a modern-day Titanic replica, has held talks with the scientists who cloned Dolly the sheep, reports Australia’s Sunshine Coast Daily.

Palmer, a mining magnate, owns a luxury resort on the Sunshine Coast, in southern Queensland on Australia’s Pacific side. He would put the dinosaurs in his new resort there, the Daily reports. There are no named sources in the article about this effort, however, with the newspaper citing someone “close to Palmer’s inner circle.”

Other plans for the resort apparently call for a sky needle and a mega Ferris wheel like the London Eye, and a focus on clientele from the Middle East. But the cloned-dino idea is obviously the most eyebrow-raising. Palmer would not answer questions about it and is holding a press conference on Friday, so we’ll see what he says then.

Palmer said earlier this year that he wanted to build a “Titanic II,” as close a replica as possible to the fated ship but with modern technology. If all goes as he plans, the vessel would sail from London to New York in 2016, according to the BBC.

Palmer would not be the first to discuss cloning dinosaurs. The book and movie “Jurassic Park” certainly popularized the idea, but scientists really are trying to resurrect extinct animals. Researchers in Russia, Korea and Japan say they’re planning to bring mammoths back by injecting their DNA into elephants. (This idea is controversial and doubted by many, to say the least.) There’s not enough dino DNA to do this, but the paleontologist Jack Horner is famously trying to genetically engineer their descendants — birds — to have more dinosaur-like qualities. Perhaps a future Australian seaside resort will play host to flocks of Chickenosaurus, which you can view through self-driving Land Rovers.