Black market labs that manufacture the beauty drug Botox could also provide terrorists with the deadly botulinum toxin, officials and... 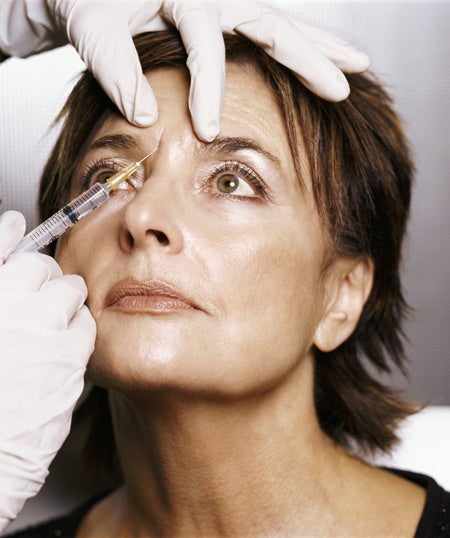 Black market labs that manufacture the beauty drug Botox could also provide terrorists with the deadly botulinum toxin, officials and security experts warn. U.S. scientists found that a biologist with a master’s degree and $2,000 worth of equipment could easily make enough pure toxin to theoretically kill thousands of people, The Washington Post reports.

Each vial of Botox contains an incredibly tiny amount of botulinum toxin, a natural nerve agent created by Clostridium botulinum bacteria. It’s such a tiny amount that terrorists would have to buy hundreds of vials at $400 each to even kill one person.

But just a speck of pure toxin, smaller than a grain of sand, can kill a 150-pound adult, and so terrorist groups such as Al-Qaeda and Aum Shinrikyo have played with the bioterror agent in the past. Now the worldwide popularity of Botox has cultivated a widespread network of black market suppliers who could easily provide the materials to create pure botulinum toxin to anyone willing to fork over some cash.

The Washington Post goes on to point out examples of illegal factories in Russia and China. Potent counterfeits of legally prescribed Botox have even found their way into the United States.

Now it sounds like U.S. biodefense experts and investigators have their work cut out for them, to say the least — unless, perhaps, the beauty market can find a Botox substitute in the form of newborn foreskin.