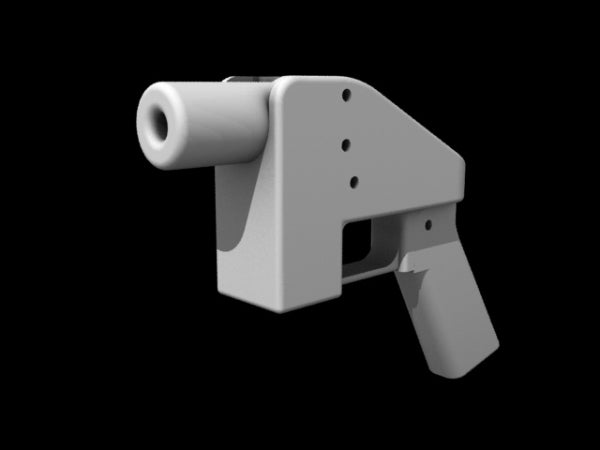 Is there a difference between owning a file and owning a firearm? Thanks to the advent 3D printed guns, the line between files and weaponry is murky. The Australian province of New South Wales recently enacted a law banning the possession of files that could be used to print guns.

The Firearms and Weapons Prohibition Legislation Amendment Bill 2015 is an amendment to the Firearms Act 1996, with the purpose in part: “to create a new offence of possessing digital blueprints for the manufacture of firearms on 3D printers or electronic milling machines.” The law does include a few legal exemptions, including for “research purposes and public benefit” (so that police wouldn’t get penalized if they printed one, say). Without successfully claiming those defenses, printing or milling a gun in New South Wales comes with a penalty of up to 14 years in prison.

This is a prohibition against both printing guns and on making gun parts through advanced electronic milling, where a machine follows a program to carve away parts of a metal block, leaving a useful gun part in its place. Defense Distributed, which made the first functional 3D printed gun, also has an electronic milling machine, designed for private citizens to make guns that cannot be traced by legal authorities. While the new law won’t stop people from making guns themselves, it does mean they’ll face legal consequences if they possess the files needed to do so.

Australia, which enacted strict gun regulation following a massacre in 1996, is deeply skeptical of 3D printed guns. In 2013, shortly after the first 3D printed gun was made, Australian police released a video warning that the 3D printed guns could explode, injuring their users. This latest law means Australia joins similarly strict Japan in trying to put Pandora’s gun back in the Makerbox.