Putting the control tower before the workhorse 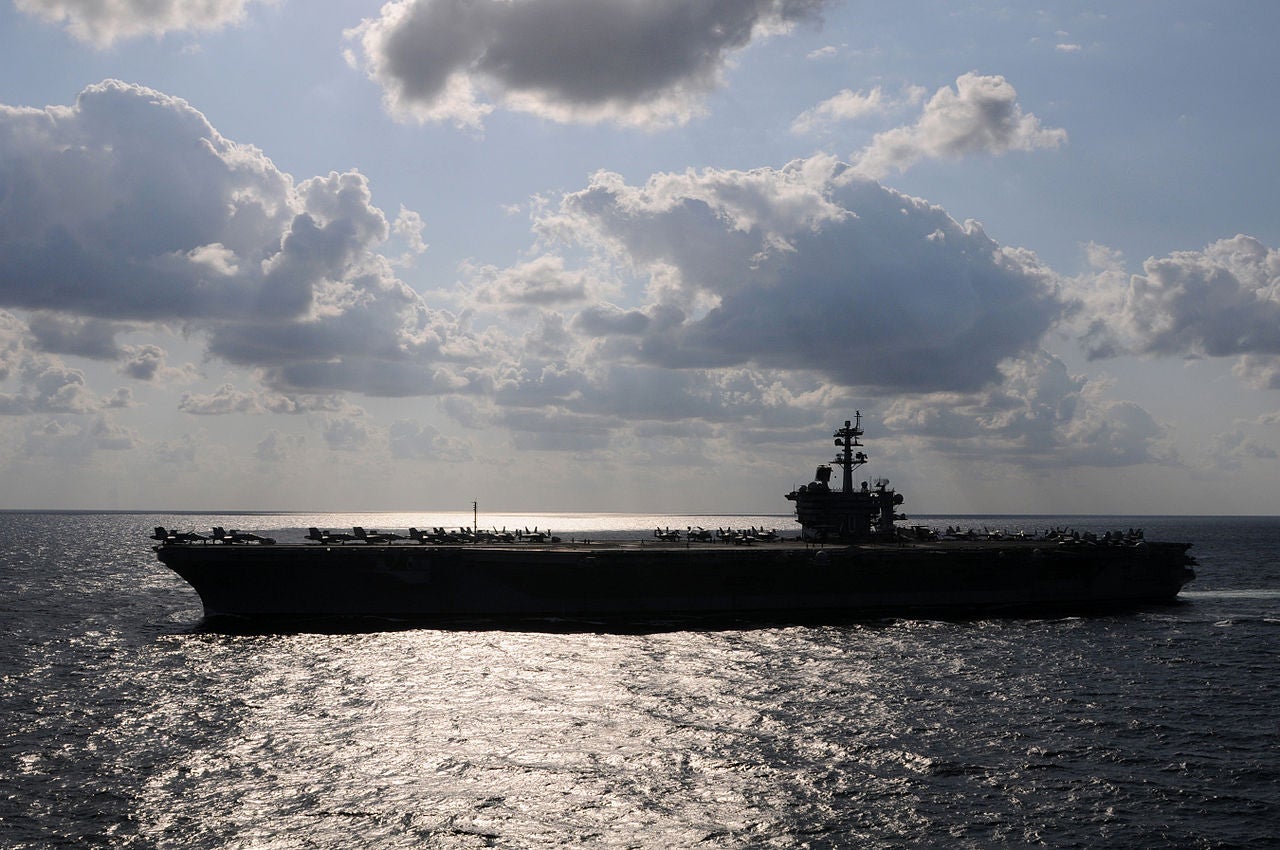 Robots are going to take all the boring jobs first. This extends even to the military, where the Navy wants to keep humans flying fighter jets in attack missions, but switch over the less exciting scouting and refueling missions to drones. Looking toward that future, the U.S. Navy has outfitted the supercarrier USS Carl Vinson with a drone control room.

Here’s what that means: the F/A-18 fighters the Navy uses are versatile planes, which are tasked with several jobs. One of those jobs is “carry around extra fuel, fly out to meet a returning attack squadron, and top-off their fuel tanks so they have plenty of gas to land safely.” There used to be other planes that did this job, but they’re retired now. So F/A-18s will do it, until a new drone is ready to take on the job, saving the fighter with the onboard pilot for attack missions.

Originally, the Navy wanted its carrier-based drone to do a variety of important tasks: aerial refueling, surveillance, and strike. While the first two certainly aren’t simple, they’re easy compared to the complicated calculations and design involved in making a drone that’s even half as useful as a piloted fighter jet at blowing stuff up. So the first generation of the Navy’s drone will be a support player. Or, in the words of Rear Admiral Mike Manazir, the new drone will have “two basic meat-and-potato missions” first.

It’s the next generation of carrier-based drones, once the Navy has support figured out, that will get weapons and go forth to war. And with the command center on the USS Carl Vinson, the Navy is ready to launch a future of drones and manned aircraft, working together.