Minecraft Is Coming To Oculus Rift In 2016

No official release date ... yet 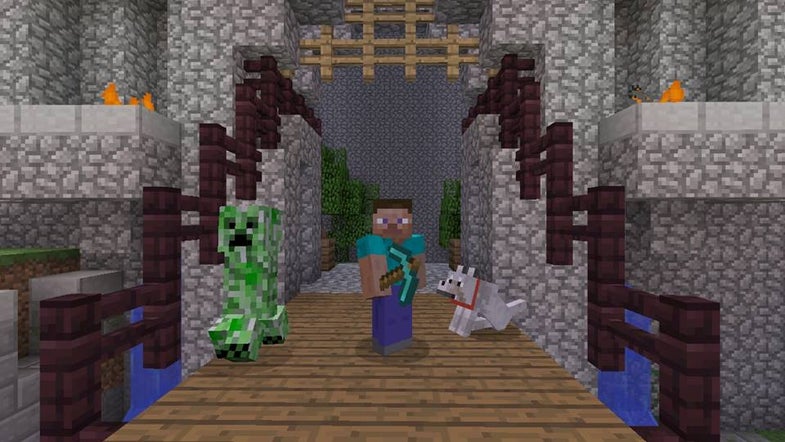 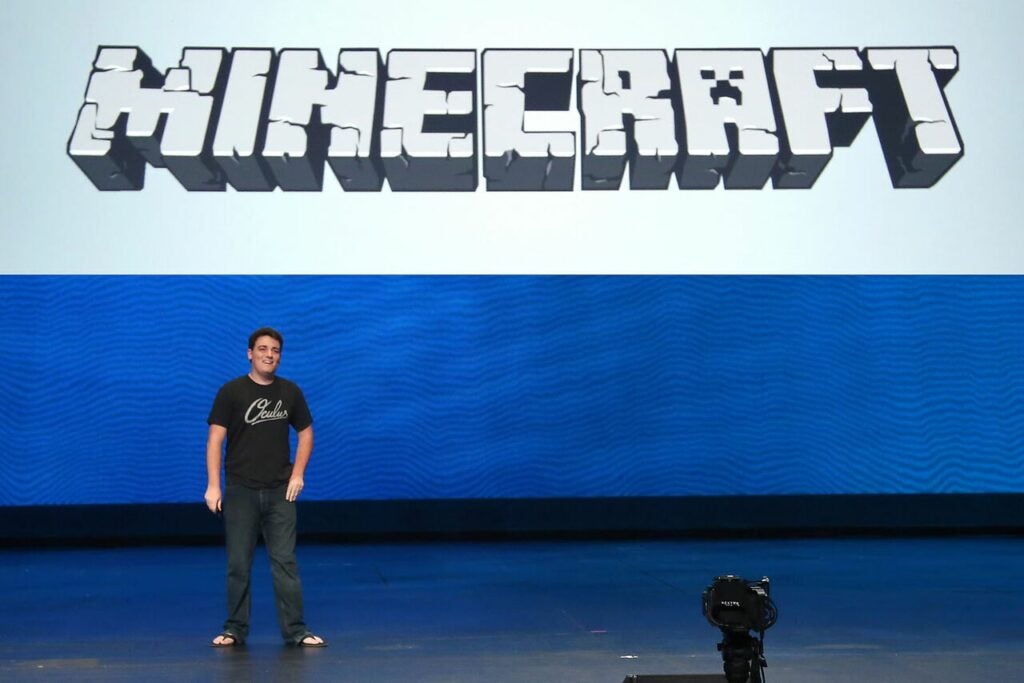 Minecraft will be released on the Oculus Rift.

Today, Oculus VR co-founder Palmer Luckey made a surprising revelation at the developer conference Oculus Connect 2: Minecraft, the hit block-based world-building game that was acquired by Microsoft last year, will be released on the Oculus Rift.

Details of the virtual reality version of Minecraft are sparse, but it’s clear that it will be one of the first major video games announced for the burgeoning platform. Oculus VR has yet to announce a release date for its virtual reality headset, the Rift, but it has promised eager customers that it will be made available in the first quarter of 2016. When the headset is finally released, Minecraft will be made available in the Windows Store and the Oculus Store for purchase on Oculus consoles.

The announcement was particularly surprising because Oculus is often thought of as a direct competitor to the Microsoft Hololens, a headset made for augmented reality applications. Microsoft proudly marched out the Hololens version of Minecraft at its BUILD developer conference earlier this year.

Now that Minecraft is coming to Oculus, it’s clear that Microsoft plans to make the game available for almost every platform around. There are currently Xbox, PS4, mobile and desktop versions of Minecraft. Soon, the franchise will have augmented reality and virtual reality versions as well.

The creator of Minecraft, Markus “Notch” Persson, who left the company he created after it was acquired by Microsoft last year, was just as surprised by the announcement as everyone else. He briefly tweeted about the news while making it clear that he’s moved on from his obsession with the game.