The Search For Extraterrestrial Life: A Brief History

If (or, as some would say,_ when_) humans make contact with alien intelligence, the scientists who devote their careers to the search will be our first point of contact. Here, we look at the history of one of humankind's most persistent fascinations 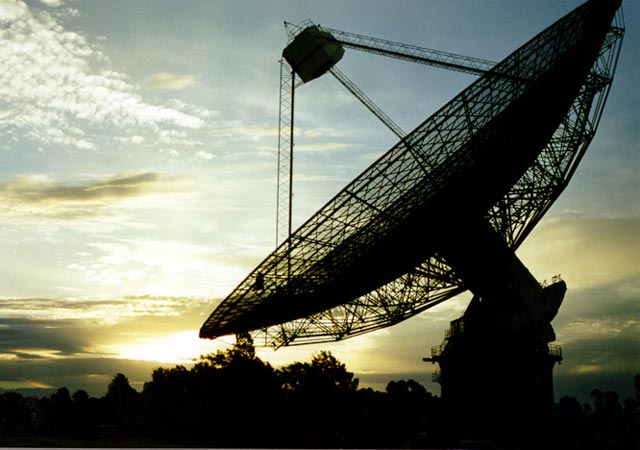 For as long as humans have looked to the night sky to divine meaning and a place in the universe, we have let our minds wander to thoughts of distant worlds populated by beings unlike ourselves. The ancient Greeks were the first Western thinkers to consider formally the possibility of an infinite universe housing an infinite number of civilizations. Much later, in the 16th century, the Copernican model of a heliocentric solar system opened the door to all sorts of extraterrestrial musings (once the Earth was no longer at the center of creation and was merely one body in a vast cloud of celestial objects, who was to say God hadn’t set other life-sustaining worlds into motion?) While that line of thinking never sat well with the church, speculation about alien life kept pace with scientific inquiry up through the Enlightenment and on into the twentieth century.

But it wasn’t until the close of the 1950s that anyone proposed a credible way to look for these distant, hypothetical neighbors. The space age had dawned, and science was anxious to know what lay in wait beyond the confines of our thin, insulating atmosphere. The Russians had, in 1957 and 1958, launched the first three Sputnik satellites into Earth orbit; the United States was poised to launch in 1960 the successful Pioneer 5 interplanetary probe out toward Venus. We were readying machines to travel farther than most of us could imagine, but in the context of the vast reaches of outer space, we would come no closer to unknown planetary systems than if we’d never left Earth at all.

Our only strategy was to hope intelligent life had taken root elsewhere and evolved well beyond our technological capabilities—to the point at which they could call us across the empty plains of space. Our challenge was to figure out which phone might be ringing and how exactly to pick it up. And so it was in mid-September of 1959 that two young physicists at Cornell University authored a two-page article in Nature magazine entitled “Searching for Interstellar Communications.” With that, the modern search for extraterrestrial life was born, and life on Earth would never again be the same.

_Launch the gallery to see how the search began and where it will take us next._