Fossilized In Brazil: The Impact From Dinosaur Urine On Sand

Ever wondered how dinosaurs peed? So have many paleontologists 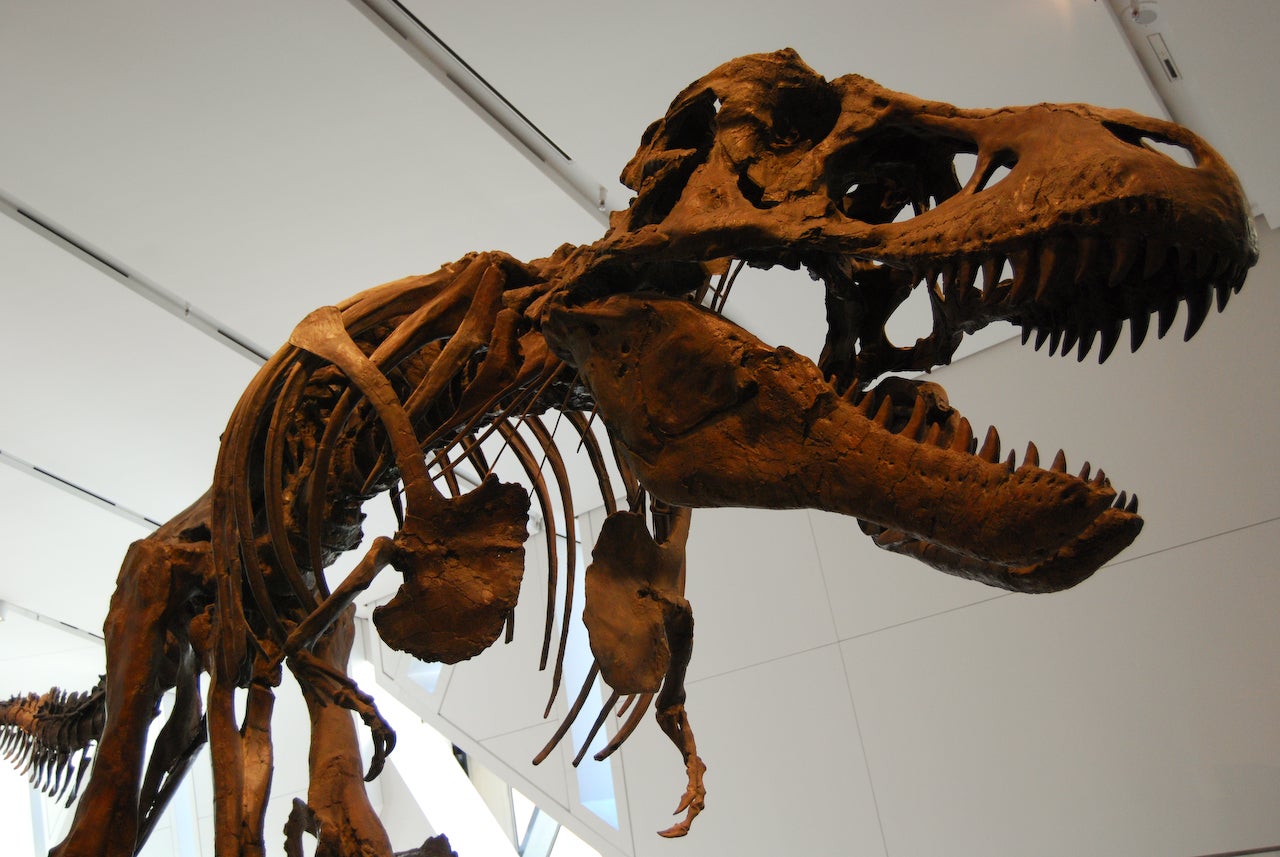 Last week, researchers from Brazil published an article in the Journal of South American Earth Sciences updating the world on the state of dinosaur trace fossils in Brazil. But they’re not just any trace fossils; these are the fossilized remains of the remains of a dinosaur’s dinner: feces and urine.

Fossilized feces are called coprolites and are not uncommon. You can buy coprolite jewelry on Etsy and a (potentially mis-identified) six-million-year-old coprolite sold at auction for $10,370 earlier this year.

Unlike feces, liquid urine doesn’t get preserved for millions of years. But the impression of a high-powered stream of dinosaur pee hitting soft sand can be preserved. Those impressions are called urolites, and they look like this: 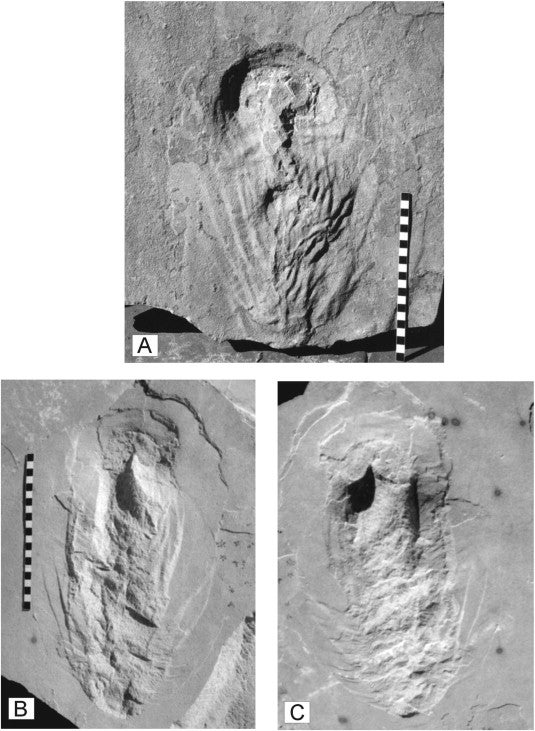 Imagine you briefly turn on a hose and fire it at soft soil or sand. You’ll probably create a deeper hole where the water initially hits, and then a shallower, narrower, area as the liquid flows away. That’s the shape that these urolites have. When the researchers originally published a study on the Brazillian urolites back in 2004, they looked to a modern animal to explain their distinctive shape. It turns out that ostriches pee (video, if you are so inclined) in a similar way, letting out a stream of liquid waste that hits the ground at a fairly high speed, followed by their solid waste, separately.

It’s a fascinating idea, but scientists are still trying to figure out if that’s actually how dinosaurs pee.

“The question,” Brian Switek wrote on his Laelaps blog earlier this year “is whether non-avian dinosaurs expelled their solid and semi-solid waste together, like many birds, or they urinated and defecated separately as ostriches and crocodylians can.”

Figuring out how dinosaurs excreted their excrement still requires more research — and more fossils. But those aren’t easy to come by. The urolites in Brazil are among the few dinosaur-associated urolites in the world. The scientists in Brazil are concerned about the preservation of the coprolites and urolites, writing in their conclusions that their work collecting specimens is being hampered by mining and ranching operations near the location of the fossils, which they refer to as a “natural treasure.”

I think we can all agree that it’s a fairly impressive description for something that started out as… well… crap.