The Craziest Predictions At Code Conference This Week 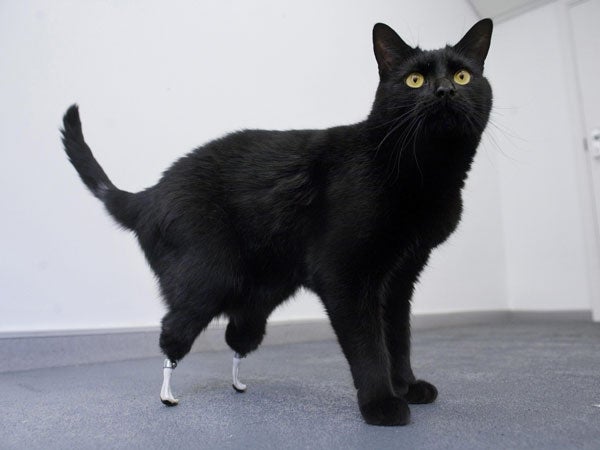 Some of the most powerful people in the world have awfully bold predictions about the future of mankind.

At this week’s Code Conference, the likes of Elon Musk and Jeff Bezos hit audiences with some pretty crazy thoughts. Humans on Mars within the decade? Orbital space factories? Billionaires being held accountable for their actions? We ranked some of the craziest stuff we heard:

Less of a prediction and more of a call-out, Gawker CEO Nick Denton had a particular target in mind when he made comments that Silicon Valley billionaires are a thousand times more powerful, and under a fraction of the scrutiny and regulation, than Congressmen. Denton’s recent legal strife, which was partly the work of venture capitalist Peter Thiel, might one day be seen as the suit heard round the world.

4) Ginni Rometty: Every Industry Will Be Run By Cognitive Computing in Five Years

The IBM CEO didn’t mince words when she told Code Conference audience members that applied AI and cognitive computing will “impact every decision” in five years time. Rometty was clear that everything has something to gain from computing power. “If it’s digital, it will be cognitive,” she said. “If you think that, you’re going to change the way you run a business.”

3) Elon Musk: A. I. Will Turn Us into Human Housecats

Elon Musk made the boldest claims at this year’s Code Conference, and it’s a surprising position to be in to have to say that the least crazy thing he’s predicting is that humans will land on Mars by 2025. What was far more surprising was his claim that unless mankind finds some way to turn our puny biological brains into supercomputing cyborg ones, artificial intelligence won’t have much use for us other than as lazy, indifferent pets strolling about while they do all the work of feeding and cleaning up after us.

2) Jeff Bezos: Industry is For the Stars

Bezos may not have made it all the way to Mars with his predictions, but he’s looking a century into the future at what to do with all that orbital real estate. His answer: put industrial work in space, where it can make use of solar energy and clear space and resources off the earth.

1) Musk: We’re Living in The Matrix

Musk made it quite clear that he doubts the reality you and I see around us is the real reality. In other words, Elon Musk thinks it’s possible–likely even–that we’re living in a simulation of sorts designed by higher beings. Enjoy wrapping your head around that one.