Europe Will Require New Vehicles to Include Autonomous Self-Braking System

Cars in Europe may soon become very much more robotic whether drivers want them to or not. New rules coming... 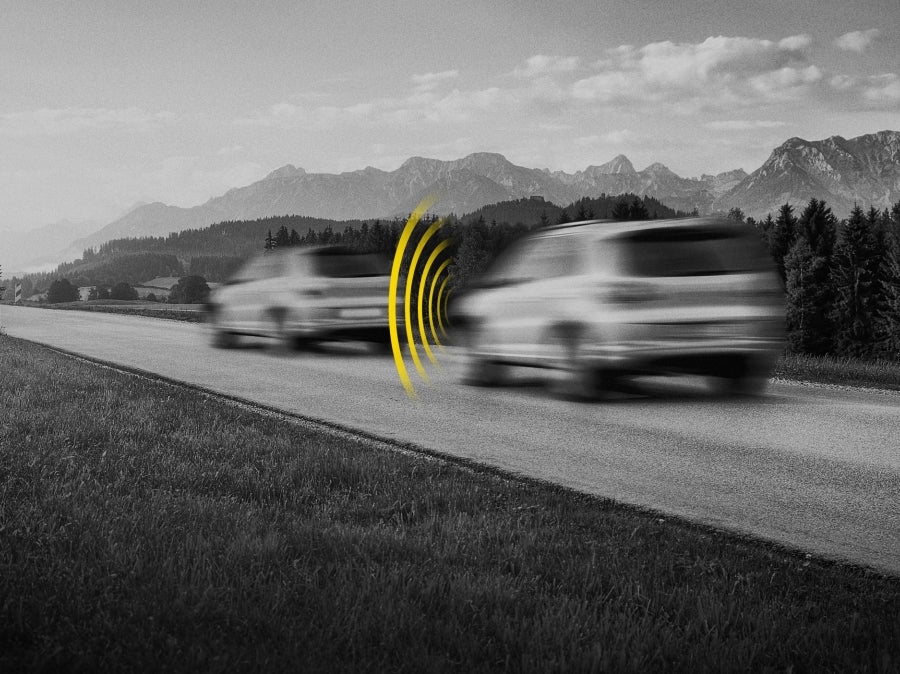 Cars in Europe may soon become very much more robotic whether drivers want them to or not. New rules coming down from the European Commission will require all commercial vehicles to be fitted with autonomous emergency braking (AEB) technology by November 2013, and passenger vehicles could soon follow suit. These cars will go beyond simply sending a signal to the driver when they detect an impending collision via radar, lidar (that’s like radar but with light), or video sensors and apply the brakes themselves.

Some drivers will doubtless mistrust an automated system that can interfere with the controls without prompting from the driver’s seat, but proponents of the system think it could drastically curtail traffic accidents (particularly fender benders at low speeds) and save billions of euros annually across Europe by reducing the economic productivity lost to accident-related congestion. One study commissioned by the EC showed traffic accidents could be cut by more than a quarter.

Some 80 percent of the cars on sale in Europe at this moment do not possess AEB technology, and the EC doesn’t wish to force it on manufacturers and citizens all at once, an official said. So instead, the European New Car Assessment Program–a seven-nation consortium that does crash-test rating for European autos–is simply gong to make it more or less impossible for a car to receive a five-star safety rating without AEB technology on board. That’s called forcing without appearing to force, but hey–if the technology really can reduce accidents and improve road safety, maybe a strong nudge toward universal adoption isn’t such a bad thing.