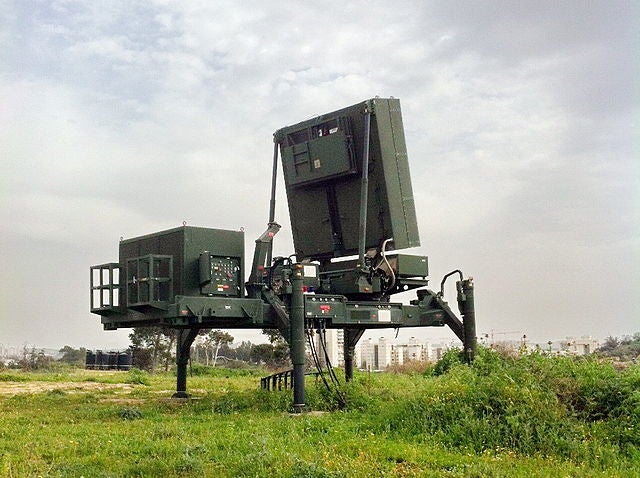 Intercepting and destroying projectiles in midair is costly business. Rockets, like the Qassams and Katyushas fired into Israel by Hezbollah and Hamas, cost around $1,000 each. The counter-missiles that the Iron Dome, Israel’s rocket defense system, uses to destroy incoming rockets are far more expensive: about $40,000 a pop. This disparity, and the accompanying prioritization of what gets defended, means the Iron Dome ignores anything smaller than rockets and artillery shells.

Rafael Advanced Defense Systems, the Israeli defense manufacture that made the Iron Dome system, has a cheaper solution: lasers. Dubbed “Iron Beam,” Rafael will unveil the new laser defense system at the Singapore Air Show, a major technology exposition in mid-February. A more comprehensive demonstration of the technology is planned for the Eurosatory defense technology exposition this June.

Lasers are cheap, and U.S. tests of laser defense systems have been promising so far. Last April, the U.S. Navy unveiled a ship-borne laser weapon whose shots cost about $1 apiece, which radically changes the cost calculation of offense and defense. The weapon itself is expensive, costing $40 million to research and develop, but it’s so far very promising. In testing, it successfully incinerated a dummy drone. This past December, the U.S. Army tested a truck-carried laser that successfully targeted both drones and incoming mortar shells.

Israel has had its eye on laser defense for some time now, and the specific security situation of Israel makes the need more pressing. Iron Beam won’t replace Iron Dome — lasers work best by locking onto a target and burning through it as it moves, and rockets are currently faster than lasers at downing incoming attacks. Instead, Iron Beam will likely work in a similar fashion to its U.S. counterparts, by tracking drones, mortar shells, and other slower projectiles. It will also get targets at a different trajectory, flying lower than the rockets countered by Iron Dome.