This is not a scam. 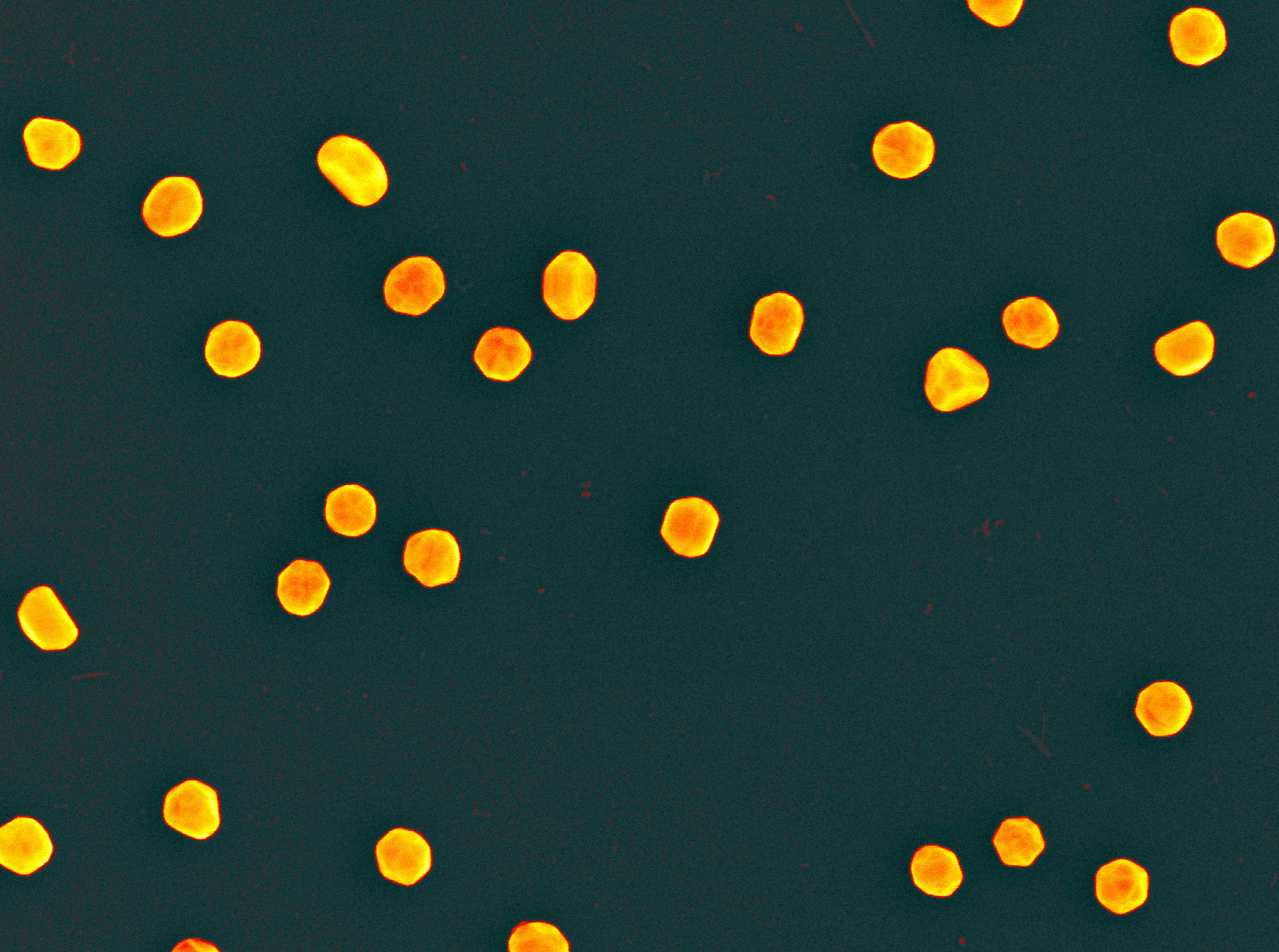 For at least a decade, researchers have tried to develop practical ways to use gold nanoparticles to kill cancer cells. But perhaps you’ll see the nanotechnology in a cosmetic surgeon’s office before you see it at the oncologist’s.

A new startup, NanoLipo, is working on a gold nanoparticle-based liposuction alternative, Chemical & Engineering News reports. The idea is that doctors would inject their patients’ unwanted fat with the particles, then use a laser to heat up the particles, which would melt the fat around them. Doctors would use needles to suction out the liquefied fat. Researchers have investigated heating gold nanoparticles to kill cancer cells, too.

While this might sound just too strange—that one treatment could work for both an elective procedure and a life-saving one—medicine is actually full of stories of one treatment working for disparate conditions. One of my favorite examples is Botox, which has an impressive list of indications. Before Botox began freezing the foreheads of famous actors, it treated eye spasms and other neurological conditions. It’s now also FDA approved for excessive underarm sweating and urinary incontinence associated with multiple sclerosis.

So which application of gold nanoparticles will find its way to practical use first? Cancer or trimming those last 10 pounds? The two indications seem to be neck and neck in stage of development, although cancer treatments have been under study for several years longer. NanoLipo has tested its methods in animals, but not in people, Chemical & Engineering News reports. Gold nanoparticles for cancer have undergone some early stage human trials.