As habitats change, so do the things that make us sick 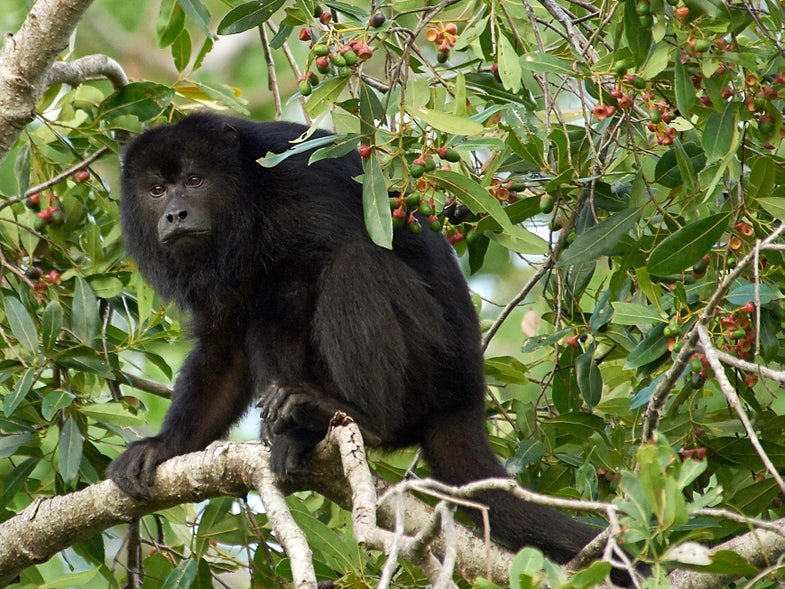 Infectious disease outbreaks such as Ebola have constantly been a major threat to public health, and they’re likely to become a bigger problem in the future. According to an opinion piece in Philosophical Transactions of the Royal Society B, infectious diseases are spreading to new places and new hosts–including humans–with the help of climate change.

Zoologists Daniel Brooks and Eric Hoberg have been researching parasitic infections in the tropics and the Canadian Arctic for the past 30 years. Over time, they’ve noticed that as climate change upsets habitats and displaces animal populations, the diseases that infect those animals easily jump to new species. For example, in the Canadian Arctic, lungworms that normally infect caribou are moving northward and beginning to infect muskoxen. This flies in the face of theories about how infectious diseases spread.

Infectious diseases are transmitted by viruses, bacteria, fungi or parasites, otherwise known as pathogens. Many of these pathogens evolved to infect one species exclusively, so scientists thought if the host population dies out, the parasite couldn’t evolve quickly enough to infect a new host. But Brooks and Hoberg say that infectious diseases are jumping from host to host frequently, and much more quickly than expected. Their theory is that the pathogens carry ancestral DNA that allows them to swiftly make the move to a new host.

The zoologists say it’s imperative to learn which non-human species are carrying which pathogens. They want to see more collaboration between public health officials, veterinarians and evolutionary biologists so that we be better prepared for emerging diseases. As the world continues to heat up, “[t]here are going to be a lot of localized outbreaks putting pressure on medical and veterinary health systems,” Brooks said in a news release. “It will be the death of a thousand cuts.”