The design team tells us how they made swipe happen. 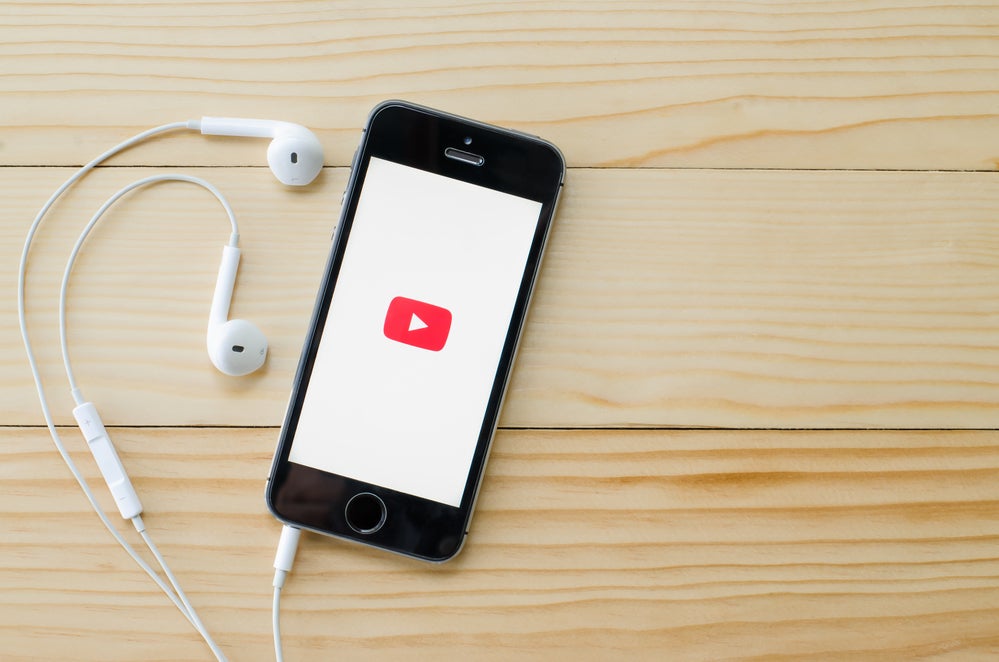 Tapping is so last year. That’s why YouTube began rolling out a new way to move through videos on mobile: with a simple swipe.

The new feature, known to employees by its internal name “swipey watch,” has been two years in the making, according to the design team that brought the gestural feature to fruition. “This is a relatively fundamental change to the page,” says Matthew Darby, product manager for YouTube Watch. It’s an alteration they didn’t make lightly.

Previously, YouTube viewers had to active tap to move between videos, both on the site and on the app; now, app users can swipe left to see the video they were just watching, and swipe to move to the next recommendation in the queue. The main motivation? Ease of use.

Swiping may seem like a minute improvement, but UX research suggests, in many instances, swiping is energetically easier for the user than tapping. It also allows for more accuracy: swiping typically engages a large part of the screen (swipe in the general left direction), making it easier to manipulate than a small button that requires a precisely-placed finger pad to function (press exactly here).

Tinder may be the first and most famous example of superior swiping functionality. But swiping is now a “canonical pattern,” to borrow Darby’s phrase, and tech companies providing services drastically different services than Tinder have found ways to incorporate similar gestures into their own sites.

YouTube began its swipey experiment with sketches of an ideal project. This allowed the designers to consider every option, and dismiss the unworkable ones with little sunk cost. Then, the team began building prototypes, which allowed them to play around with a potential interface, and see how it actually feels to use. Originally, Darby says, they wanted a “springiness” to the feature; while the physics looked good on paper, the prototype “performed terribly,” and the team was on to the next idea.

More successful options continued to the next stage: trial runs with other YouTube employees and, eventually, beta testers. From a purely physical perspective, Darby, Thompson, and their team needed the feature to have the right angle of detection—lest a sneeze or breeze be perceived as a swipe. They also needed to factor in the length of the gesture, and the latency period between the user’s input and the app’s reaction. Ideally, optimizing these tedious metrics on the backend would translate into a totally intuitive interface for the user.

But YouTube has more to consider than just the mechanics. Designers must also serve the company’s vast network of content producers, which run the gamut from small-time cooking tutorials to content juggernauts like John and Hank Green, a.k.a the Vlogbrothers. (Robert Thompson, design lead for the YouTube Watch experience, couldn’t tell me which famous YouTubers they consulted, but he was clearly thrilled about having discussed the designs with some of his favorite celebrities.) For these video producers, the rectangle where there video plays is “a sacred space,” the team says—a canvas for which they’re trying to build a better frame.

“Swipey watch” is one of several recent developments in the YouTube universe. In July 2018, the company released “flexy watch” (again, an internal name), which enables the video player to automatically adapt to a wider range of aspect ratios, instead of fitting every video into the 16:9 ratio with windowboxes. In 2017, the team launched “double tap to seek,” allowing users to jump ahead 10 seconds with a quick tap-tap on the side of the screen.

Each of these features is designed to help you sink deeper into the viewer experience. By reducing the number of steps it takes to accomplish a task, designers can keep eyeballs on the site longer. Any friction in the user experience, no matter how small, has the potential to drive customers away.

And there are a lot of customers. YouTube launched in 2005 as a desktop site, but the Google-owned platform now attracts 70 percent of its viewership on mobile. That means any change to the app requires serious consideration: If users respond positively to the feature, traffic and time on site could rise. If they don’t, the success of a multi-billion-dollar company’s primary portal hangs in the balance.

“We have a huge user base,” Thompson says, “so we don’t want to mess around too much.” But sometimes, you’ve got to swipe for the fences.