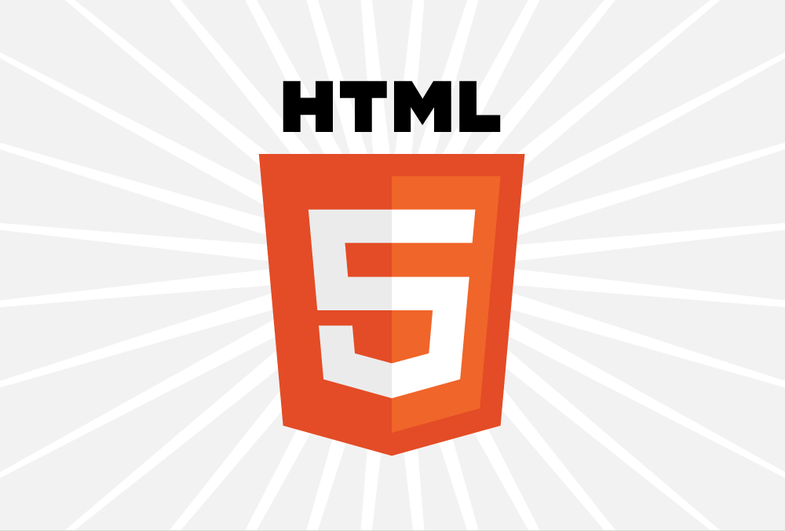 I’m the de facto tech support person in my family. This means every trip to a relative’s house I’m asked (among other things) whether or not to update Adobe Flash. Well, we’re one step closer to sidestepping that question entirely: YouTube announced this week that it’s eschewing Flash to stream HTML5 video by default.

YouTube has used HTML5 video for years but limited it to mobile platforms that don’t support Flash, such as iOS, or to desktop browsers that tech-savvy users configured to demand it. Yet Google, which owns YouTube, has recently worked in features like Adaptive Bitrate (ABR)–a technology that lets video change quality on the fly, based on the strength of your internet connection (and banishes the bothersome “buffering” notice we all hate)–to prepare HTML5-powered YouTube video for primetime. Now users of recent versions of Chrome, Internet Explorer, Safari, and Firefox will start receiving HTML5 video from YouTube by default.

HTML5 video also now supports the open-source VP9 video codec. What that means to us: Higher-quality videos, such as those filmed at 4K resolution and/or 60 frames per second, will require less bandwidth.

Perhaps the biggest advantage of HTML5 video, however, is that it’s part of the standard markup language that makes up the web–and thus requires no extra plugin or software. (Flash video requires a plugin, and highly secured systems like iOS or simpler ones like Google’s own Chromebooks prevented its installation.) YouTube’s swing to HTML5 video is a big move, and it aligns the service with other video-streaming sites that support HTML5 video, such as Netflix and Vimeo.

This all adds up to another nail in Flash’s coffin. Adobe already halted the development of Flash for mobile platforms back in 2011, saying it would throw its support behind HTML5. So rather than a slew of different video standards across the web, and a variety of plugins/software to support them, a single option is emerging that should work no matter which device or platform we’re using–and for users like you and I, that’s a good thing. Pretty soon the only Flash we’ll see will be in our TV shows.