Your “Sixth Sense” Of Body Awareness Depends On This Gene

When it’s not working right, touch and proprioception are thrown out of whack 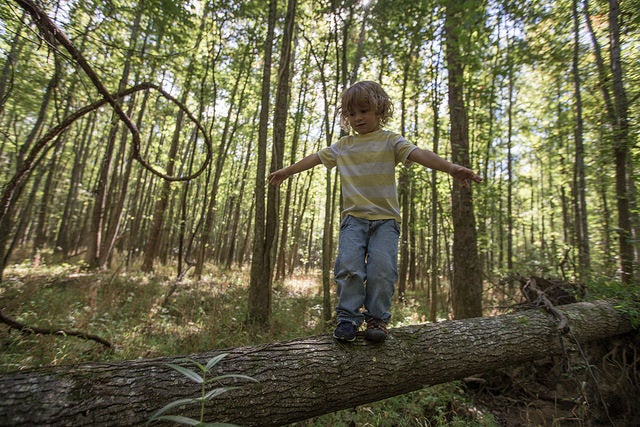 Scientists have identified a gene that helps us feel and keep tabs on our body’s position in space.

Two people, aged nine and 19 years old, with mutations on a gene called PIEZO2 showed researchers how their senses of touch and body awareness, or proprioception, differed from those of other people.

When blindfolds prevented them from seeing their surroundings, the young people didn’t just have trouble balancing–they were unable to walk without falling. They also couldn’t track the position of their arms and legs as the researchers gently moved them, which most people can do without looking. Though the two people with PIEZO2 mutations were also insensitive to certain kinds of touch, their abilities to feel pain, itch, temperature, and gentle brushing were intact.

“Our study highlights the critical importance of PIEZO2 and the senses it controls in our daily lives,” coauthor Carsten G. Bönnemann, of the National Institute of Neurological Disorders and Stroke, said in a statement. “Understanding its role in these senses may provide clues to a variety of neurological disorders.”

Bönnemann and his colleagues published their findings September 21 in the New England Journal of Medicine.