Your Old Flickr Photos Can Reveal Your Future Travel Plans 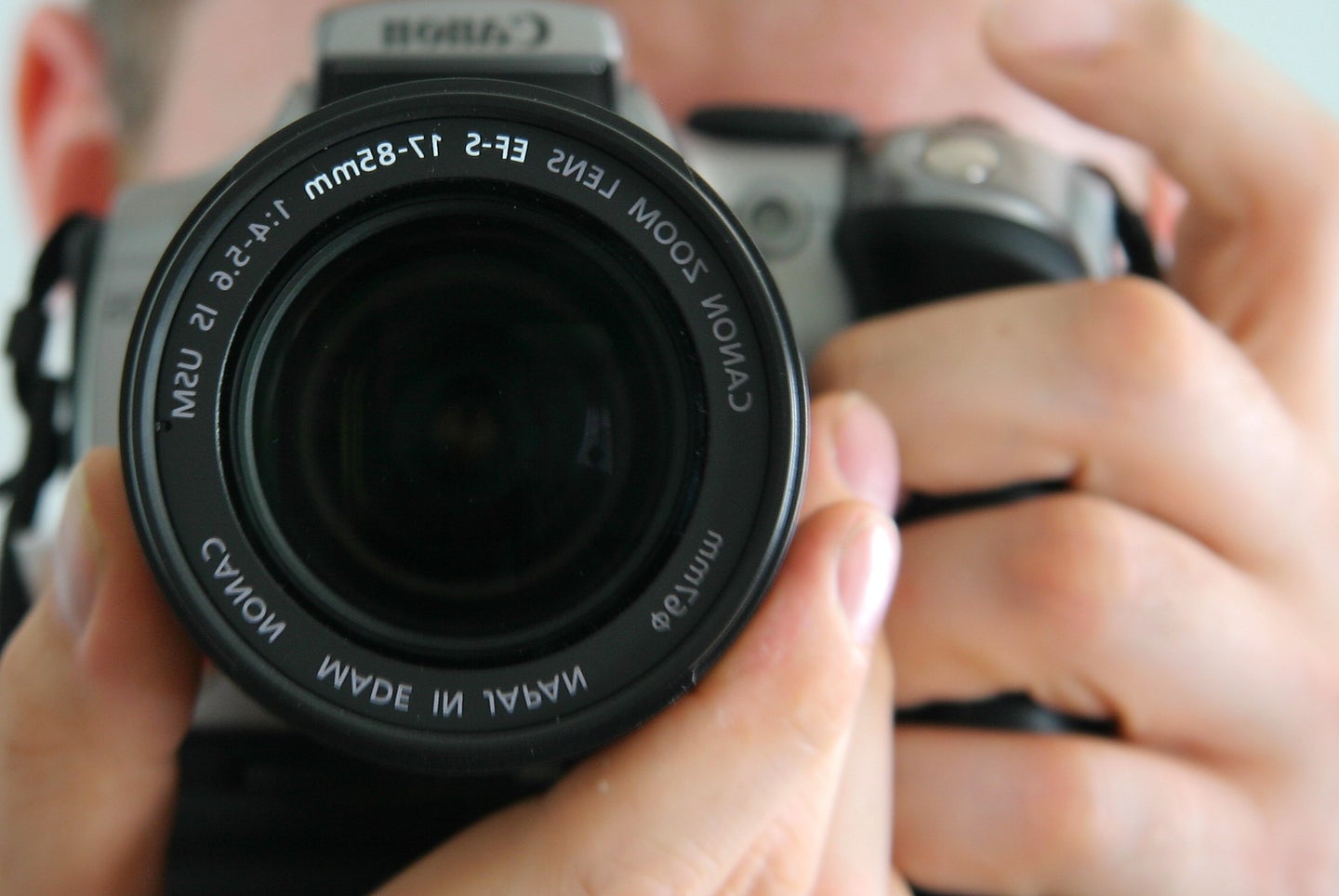 Say cheese, and let everyone know your travel habits! Photo-sharing site Flickr is a great way to show off your best shots, but scientists have discovered that the website is also a great tool for predicting where photographers will go next.

In a new study published today in Royal Society Open Science researchers announce that they have developed a new algorithm that uses Flickr photos to accurately predict people’s present locations, using their past photo history.

The scientists looked at 8 million photos taken by 16,000 people in the United Kingdom, focusing on pictures that had both timestamps and geographic coordinates, and on users who uploaded pictures more than once. Using all that information, they were able to figure out a formula that would predict the movement of people between cities in the UK (between London and Bristol, for example.) When they compared the results of their predictions to the National Travel Survey, a government survey of travel patterns, they found that their results reflected the survey’s data in 92 percent of cases.

The Flickr data collected by researchers works on two levels. With the algorithm they can either focus on individual users, and predict the likelihood that someone will be in any given city at a particular time. They can also use it on a larger scale to look at how users move between cities.

From a privacy perspective, it might be a little disconcerting to know that your pictures can give others a window into your movements. But for anthropologists or people involved in urban planning, the information could be really useful for planning future transportation options or figuring out how and where people are moving.

“Humans are inherently mobile creatures.” The authors write in the paper. “The way we move around our environment has consequences for a wide range of problems, including the design of efficient transportation systems and the planning of urban areas.”

The study authors don’t elaborate on whether their algorithm, or a similar one, could be used to extract data from other image-heavy social networks such as Instagram (which has undergone some location awareness controversies of its own). But they do mention that the method they’ve developed can be used to mine online data sources for travel information, something that many users might never have anticipated.