From Diablo to Overwatch 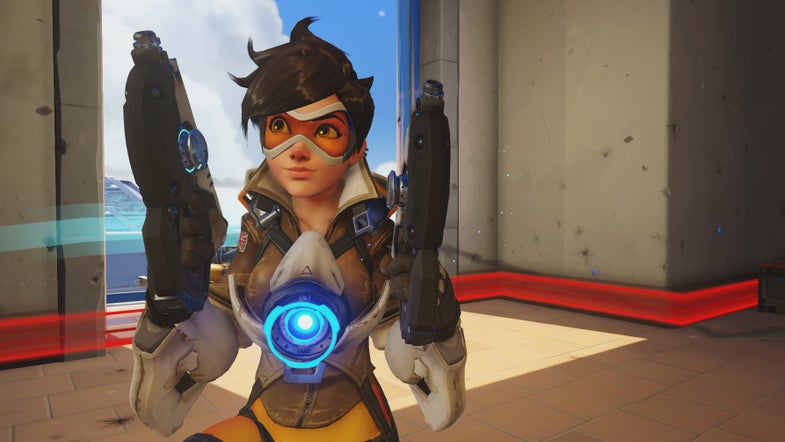 Blizzard's newest game, Overwatch, along with all of their titles will be soon be available to stream on Facebook Live. Blizzard
SHARE

Blizzard has almost perfected the art of creating the addictive video game, so it makes sense that the company would partner with an equally addicting social media company, Facebook, for its live streaming.

Later this month, players of Blizzard games like Overwatch and World of Warcraft will reportedly be able to connect their Facebook accounts and “Go Live” with a click of a button. (Then you’ll get to explain Roadhog to your grandmother.)

This partnership between Facebook and Blizzard leaves Twitch, the popular game-streaming platform owned by Amazon, out of the loop in terms of native integration. Players will still be able to use third-party software to stream as they can now, but there won’t be a native button in the game.