You Can Now Buy The Naming Rights To A Moth 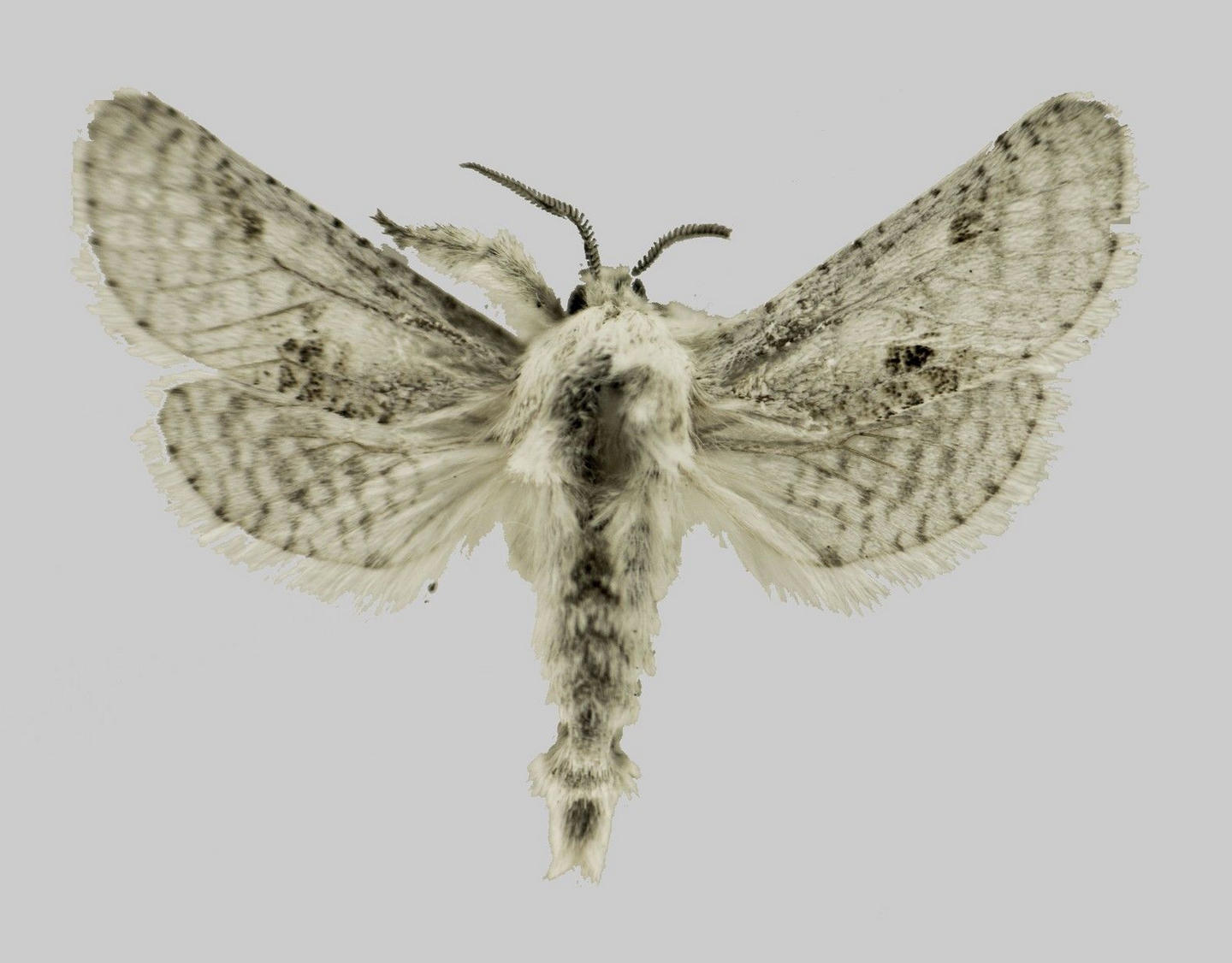 Usually, when scientists find a new species of plant or animal, they get the honor of naming their discovery. That’s how we’ve ended up with lizards named Smaug, dinosaurs named Wendy, and even a flower named after Mark Watney. It’s a lovely, long-standing tradition, but now some scientists are giving up the opportunity in order to raise money for beloved causes.

Last year, the naming rights for a sea lily fetched $6,150 on eBay raising money for Nova Southeastern University’s Oceanographic Center. The naming process for the sea lily is still ongoing, so it doesn’t have an official name yet.

The latest nameless animal to head to the virtual auction block is a newly-discovered moth.

Proceeds from the online auction will benefit the Western National Parks Association (WNPA), a non-profit group that partners with the National Park Service to provide educational opportunities to visitors at 67 parks in the Western United States.

The WNPA helped fund the work of Eric H. Metzler, an entomologist who has documented over 600 different moth species, 26 of which are believed to be new to science (including this one).

“I am not a rich man and I don’t have a lot of money to give to charity, but this is the way I could give them money in the form of service,” Metzler said. “I could use my brains to help them.”

As of this writing, the highest bid is $7,200. The auction will continue on eBay until October 23.