A Woman With Transplanted Ovarian Tissue Gives Birth To Baby

The miracle of life, with a little help from science 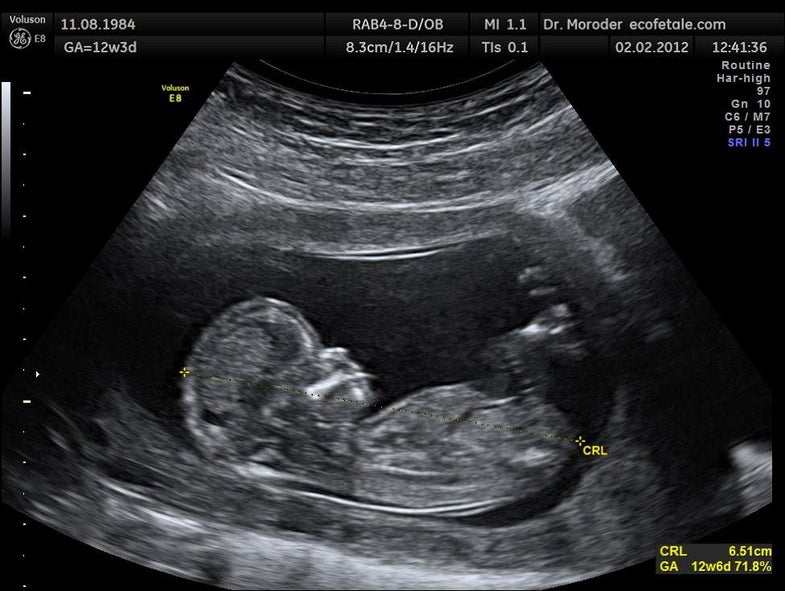 A woman in Belgium thought to be infertile has become the first to give birth after receiving a transplant of her own ovarian tissue, according to an article published yesterday in the journal Human Reproduction.

The patient, 27, was originally from the Republic of Congo and was diagnosed with sickle cell anemia when she was five. At age 13, in Belgium, she received chemotherapy in anticipation a bone marrow transplant needed to treat the disease. Her doctors feared that the treatments would make it impossible for her to have a child when she got older, so they took some tissue from her ovaries before starting the procedures. The tissue was taken before the patient had started menstruating, though the doctors say there were signs that she had started puberty.

While other women have had grafts of ovarian tissue in the past and had babies as a result, this is the first patient to have a baby from immature transplanted tissue.

Though fertility experts caution that this is one anecdotal case, these results suggest that having a baby from transplanted ovarian tissue could be easier than was previously thought—heartening news for many other women who also have ovarian tissue frozen in the hope of one day having a child.