Wind Farms Will Slow Down During Bat Migrations 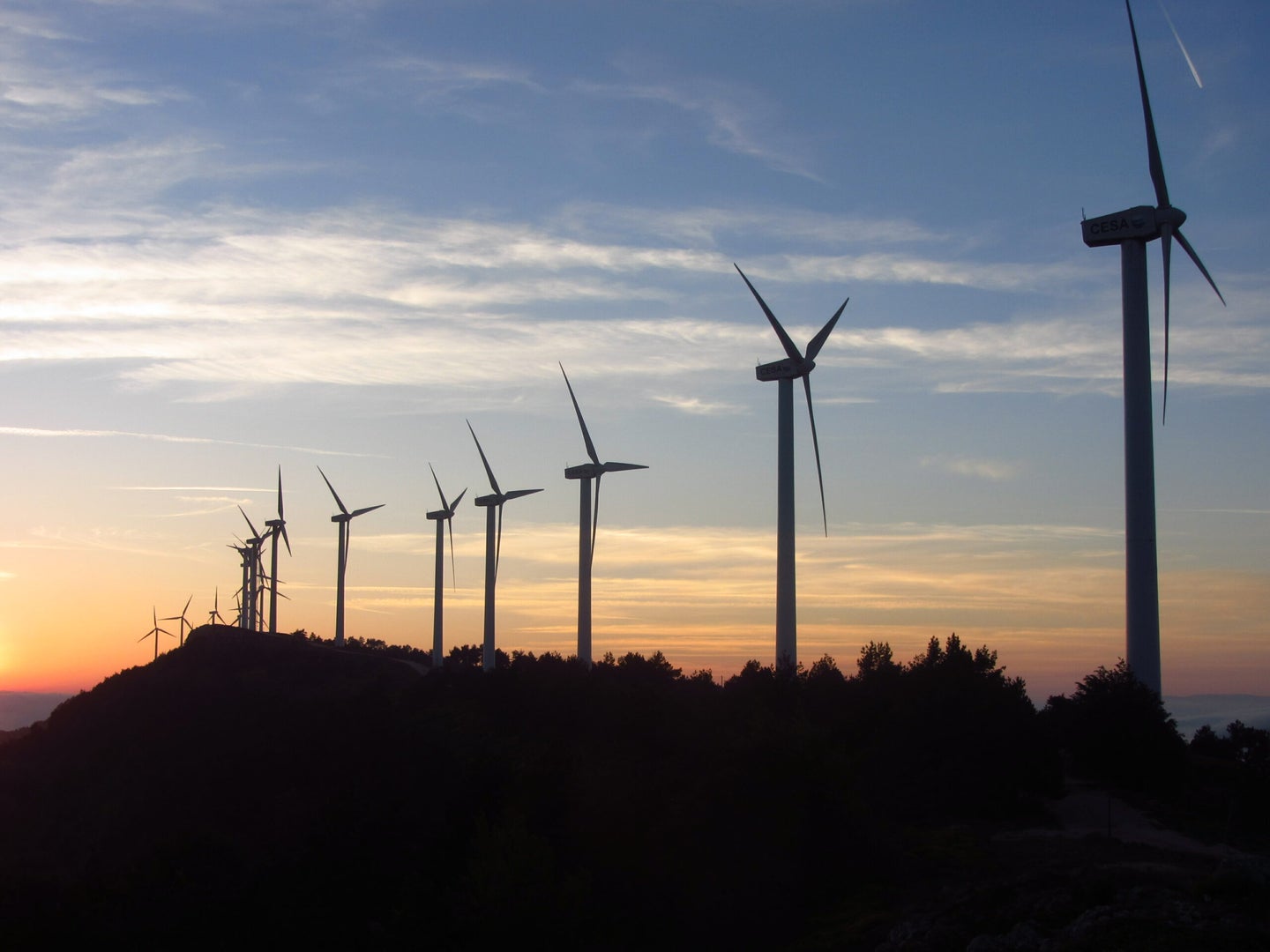 Unfortunately, bats and wind turbines have a checkered history. Bats can mistake the tall stalks of wind turbines for trees, and beeline (batline?) towards them, thinking they’ll find shelter, only to be smacked out of the sky by a turbine blade.

Today, the American Wind Energy Association (AWEA) announced that the wind energy industry would do its part to help save the bats. AWEA, a trade organization and lobbying group, represents many wind energy companies, 17 of which signed up to participate in the anti-bats-crashing-into-turbines initiative.

The wind turbine operators plan to slow down the rotation of the blades during times when wind speed is low. The voluntary slowdown will occur during the fall, when bats are migrating. The AWEA hopes that the changes could reduce bat collisions by 30 percent.