Why Is The CIA Investing In This Cosmetics Company? 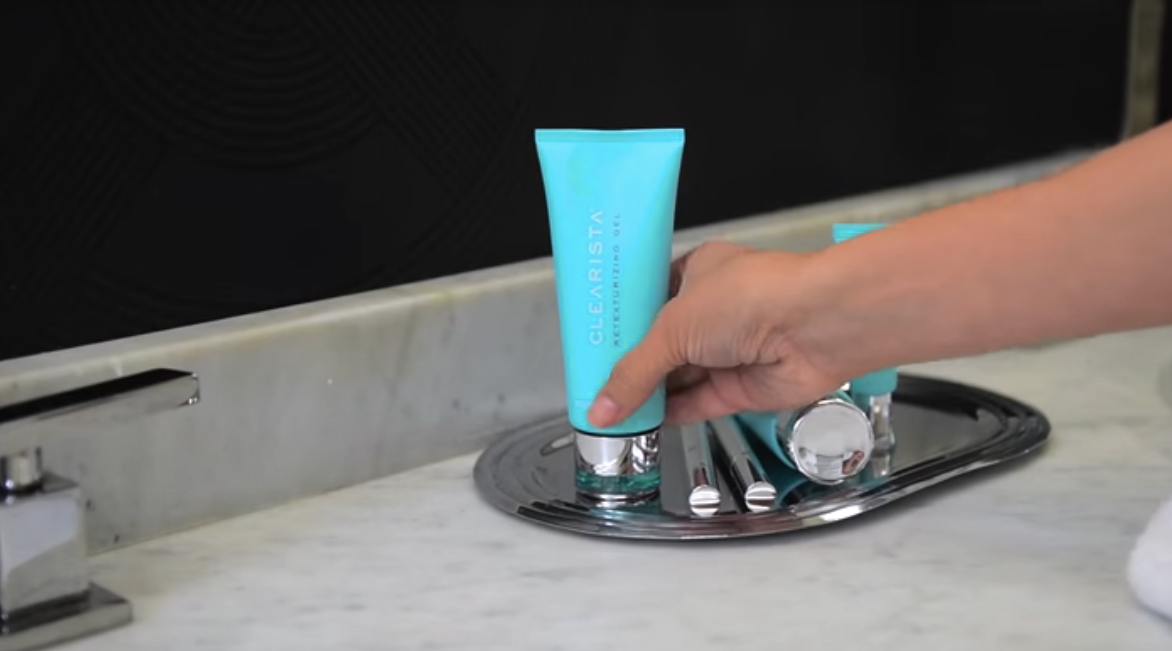 Is the CIA funding your skincare regimen? That is a question I have honestly never asked myself, but The Intercept has obtained documents that show the intelligence agency is diversifying. In-Q-Tel, the venture capital arm of the CIA, has funded a company called Skincential Sciences. The company produces a face care product line called Clearista, which uses a patented technology to “resurface” or “retexturize” the skin.

Skincential Sciences actually started out as a company called DX Biosciences. In this first iteration, the company of scientists created a technology that used biomarkers as a potential medical diagnostic tool. But, they decided to relaunch as a beauty product company in 2013. In-Q-Tel has announced partnerships with other DNA and biological technology companies in the past.

In-Q-Tel has has been serving as the CIA’s connection to Silicon Valley innovation for years. For example, the technology that eventually became Google Earth came from an In-Q-Tel funded company.