Why A Little Tension Can Be A Good Thing

The 'fight or flight' instinct probably saved our ancestors' butts 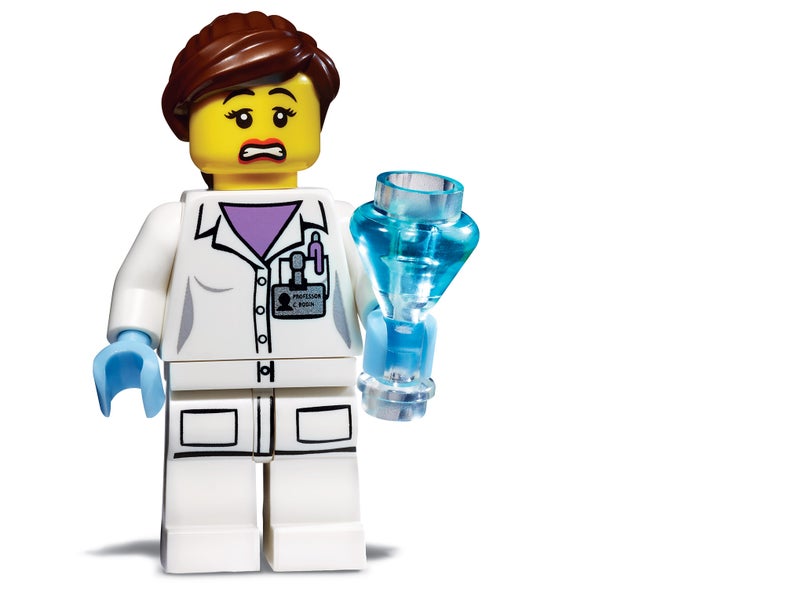 It may not seem like it, but a little bit of tension can be a good thing. Here's why. Sam Kaplan
SHARE 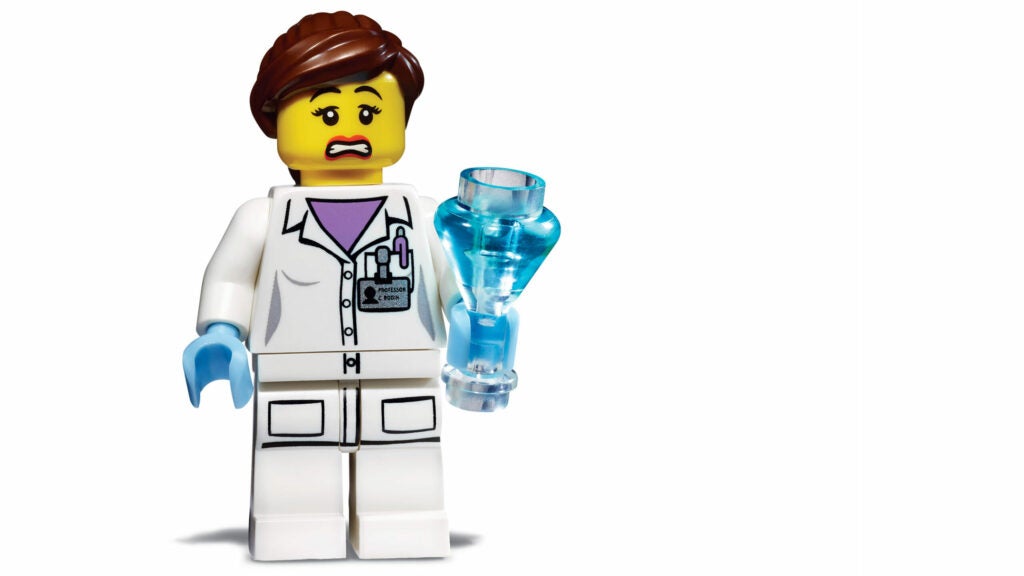 There’s A Scientific Reason Behind Why We Get Stressed

Stress exists because it gives us an evolutionary advantage—for example, it allowed our early ancestors to dodge hungry predators. Today’s version was shaped through natural selection; genetic variations that gave certain individuals an edge were passed down through generations.

“Stress in the broadest sense is a word we give to the experiences in our daily life, and how we interpret them, and how we respond to them.”

Modern times bring new pressures, in part because society has become increasingly complex. “Each of us are members of many different social groups, and each of them have different expectations of us,” says Randolph Nesse, a physician and evolutionary biologist at Arizona State University. “All of them want more of our time than we can actually provide.” That’s not to say we’re more stressed than early humans. “Nero thought Roman times were stressful,” Nesse says. Ours just involves trying to parse Facebook’s privacy settings.