Why This Climate Change Scientist Still Has Hope

Even in the face of dire changes and denial 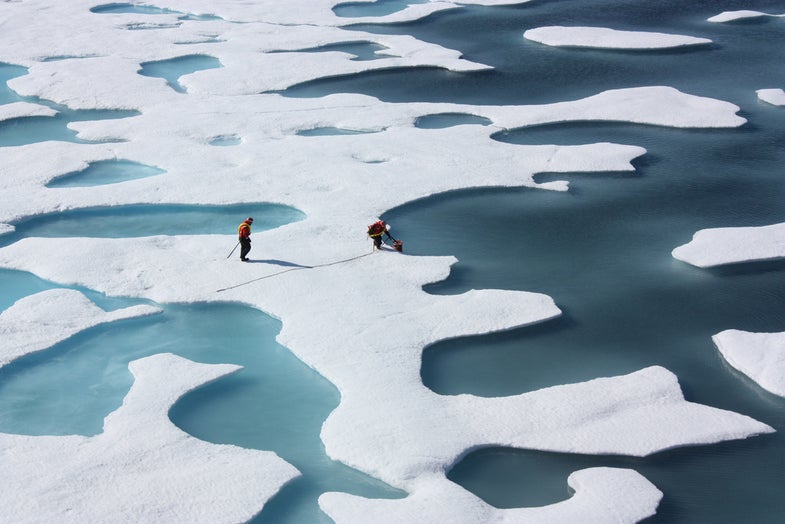 Ted Scambos has been studying our climate for well over 25 years — even venturing out on what might have been the slowest road trip ever across Antarctica to gather data. He is the lead scientist at the National Snow & Ice Data Center, and as he’s gathered data and published papers over the years focused on our climate and climate change, he’s been faced with a deluge of messages from climate change deniers.

In an article published on ResearchGate, Scambos writes about how after all this time, 22 years after he himself faced the reality of human-induced climate change, he is even more hopeful about our ability to cope with climate change –– something that 97 percent of scientists believe is likely due to human activity.

Even though we’ve seen record-setting heat, ocean acidification and more, many people refuse to believe those 97 percent of scientists who agree that humans are influencing the climate. But Scambos notes that amidst all that agreement, and the backlash to it, something new has emerged, something that wasn’t there 22 years ago. There is now a global push for clean technologies and energy alternatives that weren’t there before; the burst of innovation from academics and across industries give him hope.