Where And When To Watch Google’s Fall 2015 Event 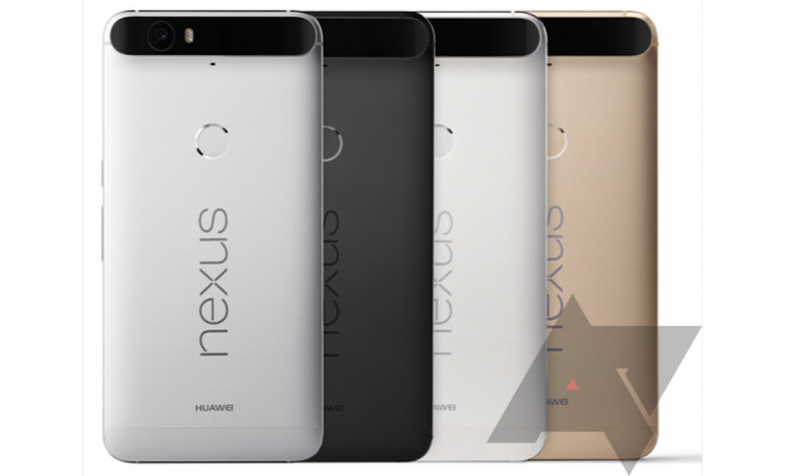 Huawei could be bringing Google some of the latest Nexus devices. Android Police
SHARE 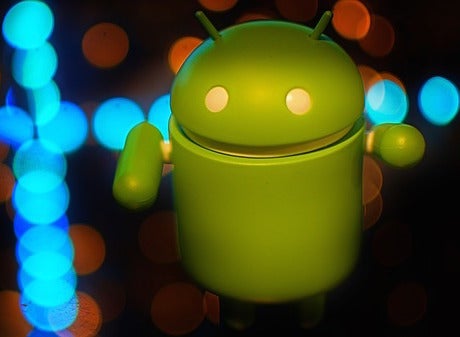 Apple has shown its hand, and now it’s Google’s turn. The search company’s fall event is rumored to bring Android fans new Nexus devices, an updated Chromecast and more. But where and when can you livestream Google’s fall event? We’ve got you covered below.

Google’s event will take place today, Tuesday, September 29 at 9 a.m. PT, 12 p.m. ET. For a full list of how your time zone matches up, you’ll want to check here.

Google will livestream its Nexus event on Youtube here. Tune in live to see the product announcements unfold or hit the link later to see the event after the fact. We’ll add the video stream here once made available. Huawei could be bringing Google some of the latest Nexus devices

Google has kept quiet about what we will see announced today. But, as it tends to happen, details of many of Google’s products leaked on the web days ago. The possibility of the Nexus 5x and 6p being released is very likely. This is going to be the first refresh in nearly a year to Google’s stock phone, following the release of the Nexus 6 in November 2014, which should make Android fans happy.

In addition to phones, the living room will see some love from Google as well. A new Chromecast announcement could also emerge today. 9to5Google reports a new design will make its way to Google’s HDMI dongle. The search company could also introduce Chromecast Audio—offering any speaker with a headphone jack Chromecast support.

Google’s fall event kicks off later today. We’ll be bringing you the news on all the announcements. Stay tuned!