What We May See From The Car Company 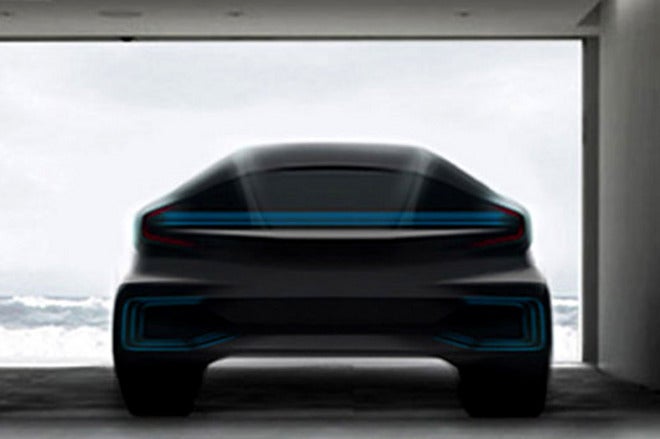 What could the mysterious car company announce at CES 2016?. Faraday Future
SHARE

Faraday Future is set to unveil something big at CES 2016. While few know what will be unveiled at the January 4 press conference at 8pm PST, much is expected from the car company. The two-year-old startup has been criticized for providing very few specifics ahead of its press event. That will likely change after the company’s big unveiling at this year’s Consumer Electronics Show.

You can tune in to Faraday Future’s press conference live online here.

The hype surrounding Faraday Future is almost palpable. The 400-employee car company that is expected to go up against high-end brands like Tesla and promises to make drivers change the way they think about cars. A new car made from an all-new company, rather than a legacy manufacturer, is an exciting prospect for any car lover.

Experts expect an all-electric vehicle that can drive far on a single charge. Autonomous driving, similar to Tesla’s autopilot features and work we’ve seen from Google, is also expected to come standard in the Faraday vehicles.

But what we may get at CES 2016 may be less of a product reveal and more the unveiling of an idea. According to the company in a tweet, the Consumer Electronics Show will see a “concept reveal” on January 4. It’s likely that conference attendees will not be driving home in Faraday’s latest.

Some have speculated that Faraday Future is a front for Apple’s efforts in the car space. This speculation isn’t too outlandish, as there’s been talk of an Apple automobile coming soon. We’ll have all the details once 8pm PST on January 4 hits. Stay tuned to PopSci for details as they’re revealed.