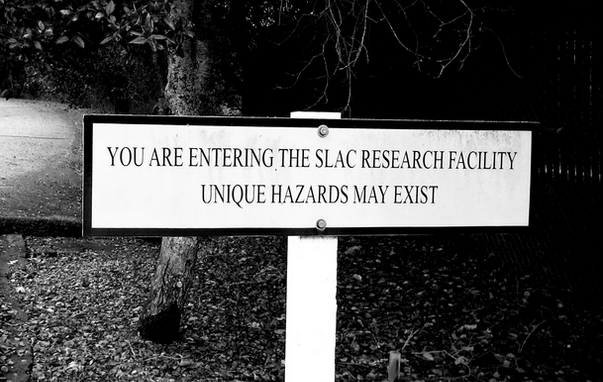 Fifty years ago, in December 1964, Popular Science featured a machine that would probe the deepest secrets of matter. Just west of Stanford University, the U.S. Department of Energy was building a two mile long underground linear particle accelerator, designed to look for the tiniest pieces that make up a proton. The Feds spent $114 million–the modern-day equivalent of $873 million–building the atom-smasher.

Today, the most important particle accelerator in the world is the Large Hadron Collider (LHC) on the French-Swiss border. But when it was built, the Stanford Linear Accelerator Center (SLAC) was the most advanced physics instrument in the known universe. Here’s how we described it back in 1964:

SLAC attacked the limits of human knowledge about the composition of the universe. Not long after it was built, its electron beam showed scientists that protons are made up of even smaller particles, which they called quarks. Later additions to the atom cannon led to the 1974 discovery of the J/psi particle, made up of a “charm quark” and an “anti-charm quark.” A year later researcher Martin Perl uncovered the “tau lepton,” part of a group of particles which, along with quarks, are elementary parts of matter. All of these discoveries led to Nobel Prizes for their authors, and SLAC remains in use today.

Nowadays, it’s hard to imagine to U.S. spending nearly a billion dollars in the pursuit of particle esoterica. As a portion of gross domestic product, federal funding for research and development has fallen by two thirds since 1964, and physics only gets a small slice of that shrinking pie.

SLAC and the LHC have, between them, helped to confirm most of the Standard Model of physics. But, as Stephen Hawking pointed out in 2013, there’s more work to be done. Gravity still does not fit well into the Standard Model, and theories tackling that problem are not yet well-established. For the moment, it looks like the answer to those questions will emerge from Europe. 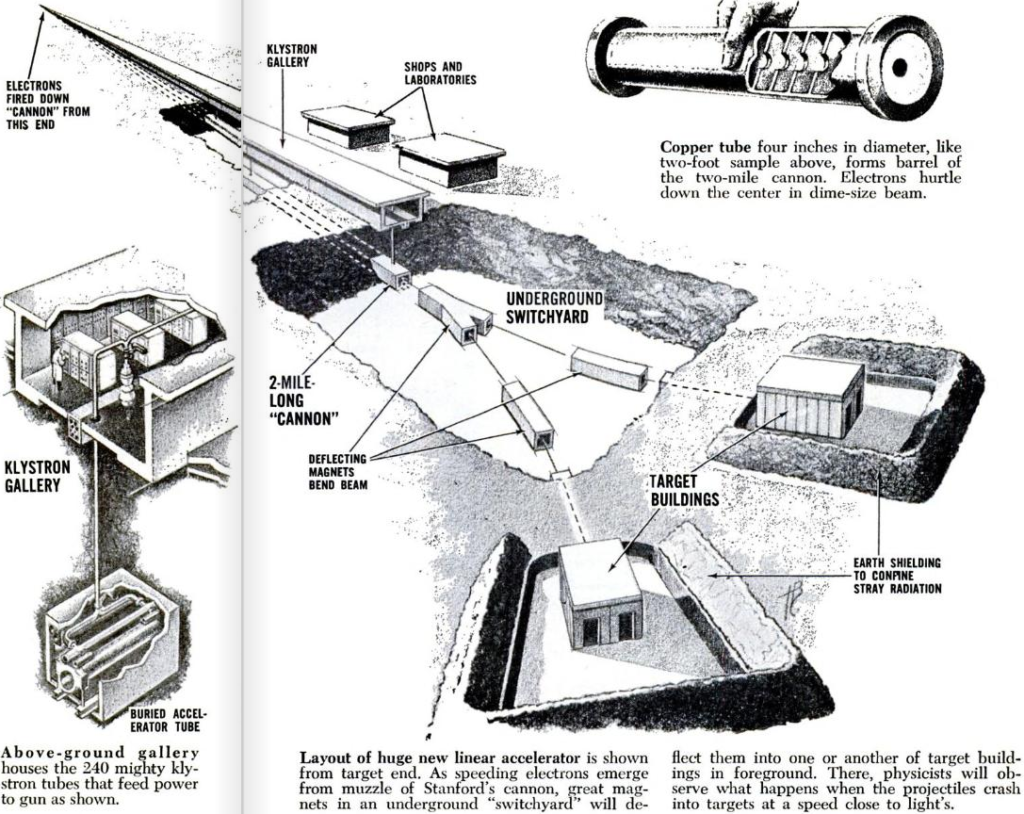