What’ll It Be? Emoji? Textspeak? Lines Of Computer Code?

How we’ll communicate in the future 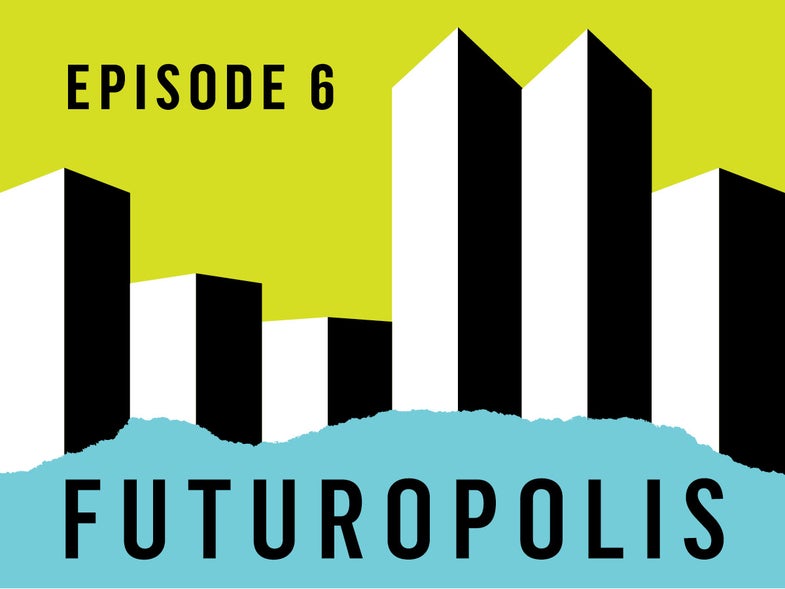 When you think about the future of language, you might worry that we’ll all walk around speaking in weird code. Or perhaps that we won’t speak at all, instead just texting each other all day. But fear not! In this episode of Futuropolis, we discover that the spoken word (and words in general) aren’t going anywhere. They’re just morphing in cool and crazy ways.

To figure out technology’s role in the future of language, we talk to Fred Benenson, the author of How to Speak Emoji and Emoji Dick, as well as Jerome Pesenti, who’s working with IBM Watson to improve the language abilities of artificial intelligence.

And to discover how the past informs the future, we dug into some particularly entertaining archival musings about universal languages and whether slang can really ruin English as we know it.

For a glimpse at which languages will survive the test of time, and what the world will be speaking in the future, we talk to renowned linguist and political commentator John McWhorter (who you may know from his discussion on the racially charged meaning of the word “thug” following the Baltimore riots).

Plus: Don’t miss our conversation with David J. Peterson, the man who creates fictitious languages for Hollywood movies and shows like Game of Thrones.

If you could speak any language—real or fictional—what would it be? Let us know on Twitter or Facebook, or email us at futuropolis@popsci.com. And be sure to subscribe on iTunes, SoundCloud, or search for Futuropolis on your favorite podcast app.