What Would You Do With A Real Hoverboard? 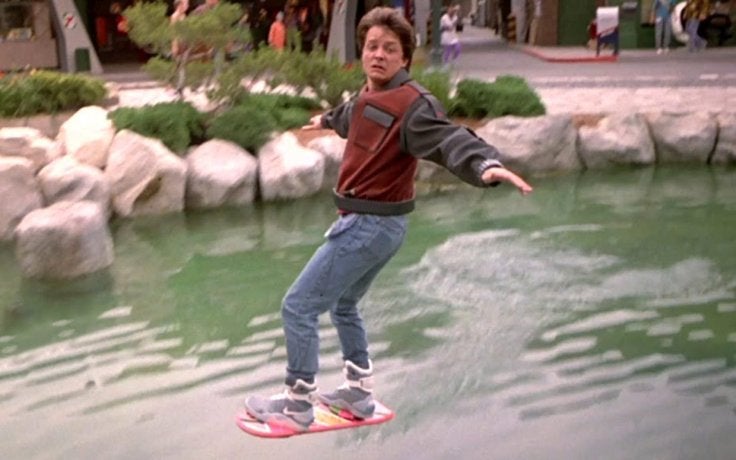 October 21, 2015, is Back To The Future Day, the day Marty McFly travels 30 years into the future to 2015, in 1989’s Back to the Future Part II (set in 1985, stay with us)! Marty famously rides a hoverboard in the film, but we’re all still waiting to freely fly around here in the real 2015. Leave it to Twitter, though, to let the world know what it would do if users had hoverboards by tagging tweets with #IfIHadAHoverboard

Some tweets had replicas of Marty McFly’s hoverboard

Though one featured his actual hoverboard, signed by actor Michael J. Fox

Of course if you’re in space, you don’t need a hoverboard to float around

What would you do with a hoverboard? Let us know by tweeting @PopSci! And check out all our coverage of Back To The Future Day here.