What would happen if the moon suddenly disappeared?

Life as we know it probably wouldn’t exist. 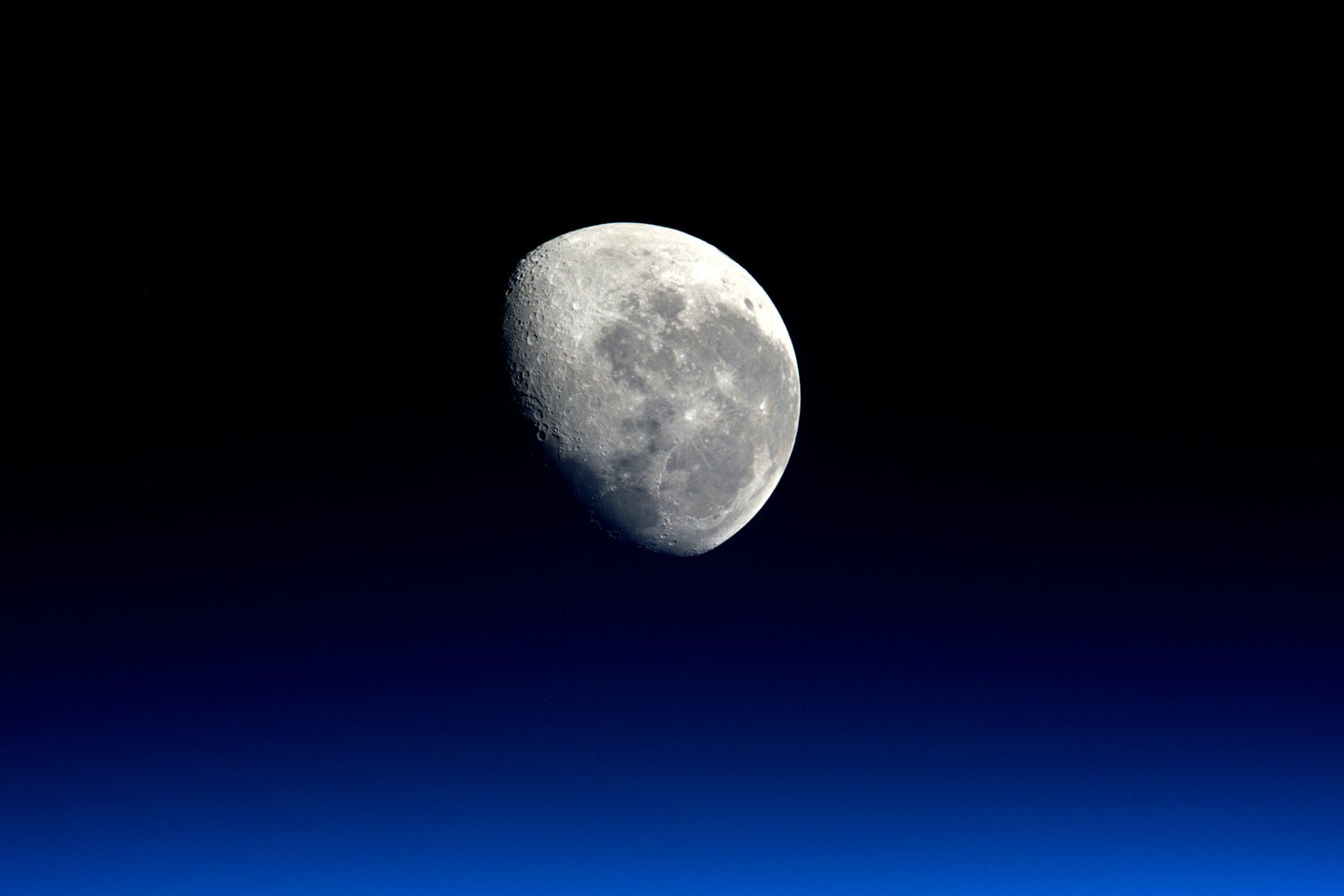 The moon is more than just a pretty face to gaze upon at night. It helps direct our ocean currents and tides, the movement of Earth’s atmosphere and climate, and even the tilt of our planet’s axis.

So what would happen to Earth, and us, if it promptly disappeared without notice? Would we survive it? Sadly, probably not.

Right away, we would notice that “nighttime” would be significantly darker. The moon’s surface reflects the sun’s light, brightening our night sky. Without that indirect glow, any areas that don’t have access to artificial light, like country roads or wooded campsites, would become far riskier to travel through at night.

The moon’s sudden absence would also confuse animals. In a 2013 review in the Journal of Animal Ecology, researchers found animals that use vision as their primary mode of interacting with the world benefit (survival-wise) from the moon’s presence. That’s no big surprise, but it does have interesting implications for the question at hand. Many predators, like owls and lions, rely on the cover of darkness with just a bit of moonlight to hunt effectively. With no moon, they would have trouble finding food. Rodents, on the other hand, tend to hide more when the moonlight is strong. It’s easier for their predators to detect them. With no moon, they would thrive. “I think you’d see some shifts in which species are common and which species are rare in a system,” says the study’s lead author Laura Prugh, a wildlife ecologist at the University of Washington.

The next immediate difference would be the tides. Because the moon is so close to us, the pull of its gravity impacts our planet. That force is strong enough to pull our oceans back and forth, what we call “the tides.” Without the moon, tides would rise and fall at a much slower rate, about one third of their current fluctuation, says Matt Siegler, a research scientist at the NASA Jet Propulsion Laboratory, who works on the Lunar Reconnaissance Orbiter. The tides wouldn’t completely stop moving as the sun also has some gravitational pull on the oceans, too, but not nearly as much as the moon.

A two-thirds reduction in tides would drastically alter coastal ecosystems, potentially destroying many of them and disrupting the flow of energy, water, minerals, and other resources. Entire ecosystems exist in the ocean areas between high and low tides. In these spaces, many species of crabs, snails, barnacles, mussels, sea stars, kelp, and algae rely on the daily coming and going of the tide for survival. These ecosystems in turn feed migrating and local birds as well as land mammals like bears, raccoons, and deer.

Tidal movements also help drive ocean currents, which in turn direct global weather patterns, as the currents distribute warm water and precipitation across the globe. Without them, regional temperatures would be much more extreme; as would major weather events, says Jack Burns, who heads the Network for Exploration and Space Science at the University of Colorado, Boulder. And it’s not just ocean tides, he says. The moon’s gravitational pull similarly moves molecules in the atmosphere.

Because of this climate-stabilizing force, large moons are one of the main things researchers look for when identifying planets that could host life, Burns says. “A planet outside of our solar system needs to have a pretty good-sized moon in order for the weather systems to be calm enough to produce civilization like ours,” Burns says. Without this celestial body, he says, researchers have argued that life as we know if might not exist at all.

A missing moon could cause even more disruptive changes, although on a much longer time scale. Without the moon’s gravity holding the Earth in place, the tilt of our home planet’s axis would probably shift drastically over time. Earth could go from no tilt with virtually no seasons, to a drastic tilt with extreme seasonal weather changes and ice ages in just a few hundred thousand years, Siegler adds. He points to Mars as an example, with its extreme climate variations as the tilt of its axis changes dramatically. It has no large, stabilizing moon to stop it.

On a more human level, without the moon, we would lose a source of inspiration and scientific information. “We’re pretty lucky to have had the moon there as an easy destination to go for,” Siegler says. “It motivates us.” He pointed out how much the moon has taught us—things about the origins of our own planet, how other planets form, and how the dinosaurs went extinct. “There’d be a lot of information we’d just miss out on,” he says.

Thankfully, there’s no evidence that the moon is going to self destruct or collide with another orbitor anytime soon.

An earlier version of this article stated that the Earth exerts a greater force of gravity on the moon than the moon does on Earth. When, in fact, the two forces are the same. We regret the error.

ask anything
ask popsci
Ask Us Anything
climate
earth