What To Expect In 2015: Vital Ebola Drugs Reach West Africa

The Ebola outbreak will fast-track development of medicines and vaccines 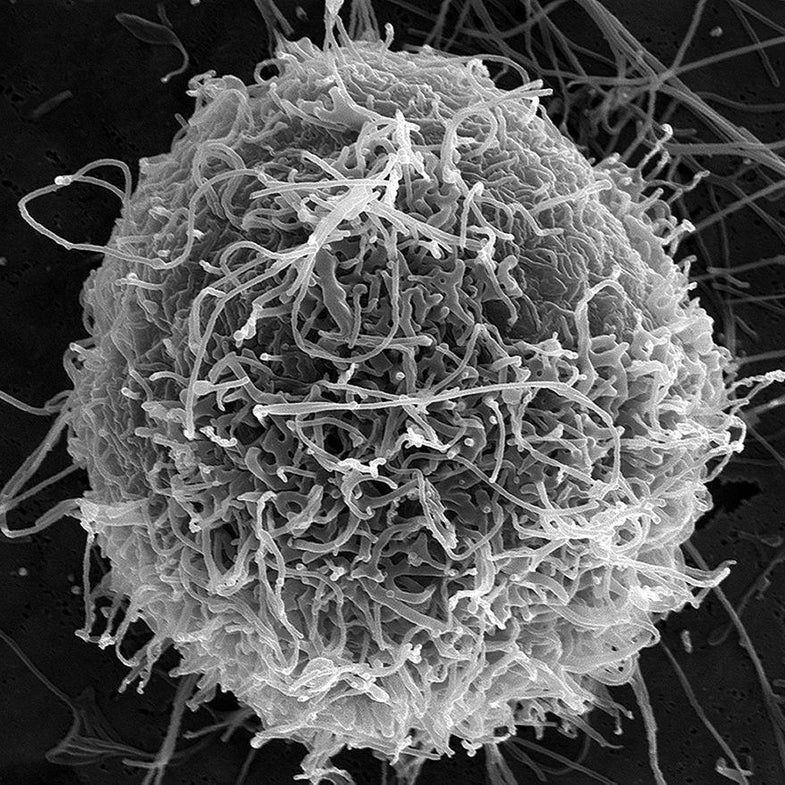 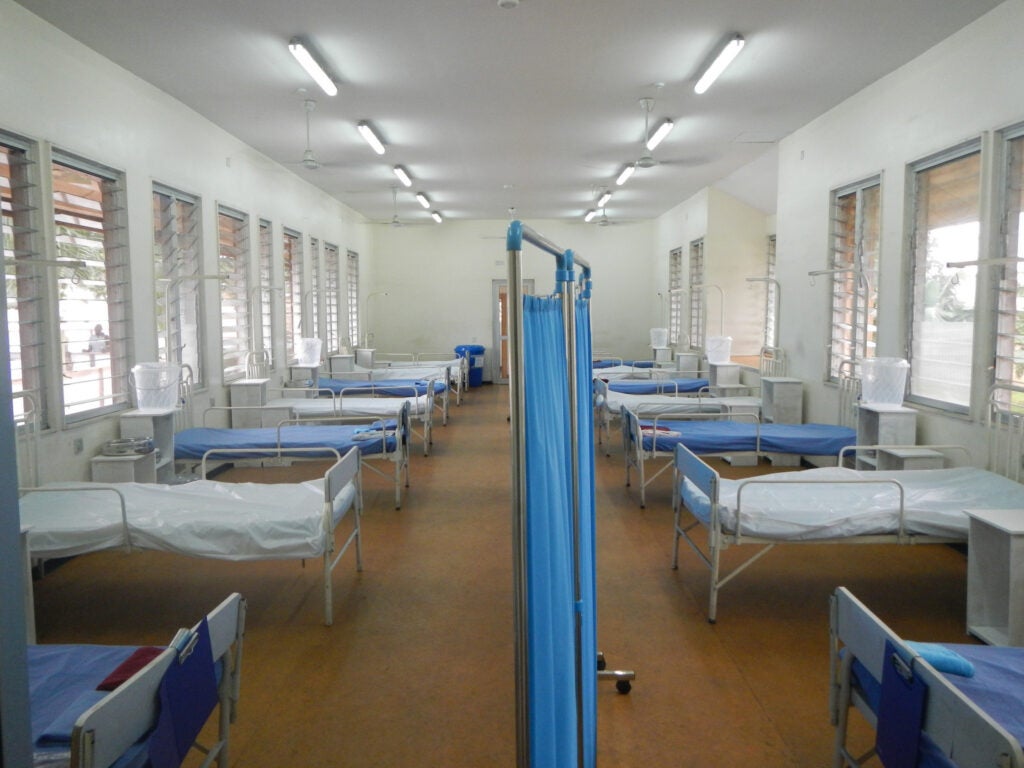 In December 2013, a toddler in Guinea developed a fever and began vomiting. A few days later, he was dead. His sister, mother, and grandmother soon fell ill and died too. Scientists think these deaths marked the beginning of the deadliest Ebola outbreak on record. As of November 9, 2014, the disease had sickened 14,098 people and killed 5,160, the vast majority in West Africa.

But 2015 may represent a turning point. “The scale of this [epidemic] has driven everybody to move much faster than we’ve ever seen with the development of a vaccine or the rollout of a drug,” says Ian Mackay, a virologist at the University of Queensland in Australia. At press time, researchers were on the verge of launching clinical trials of two leading Ebola-drug candidates—brincidofovir and favipiravir—at treatment centers in West Africa.

Marie-Paule Kieny, an assistant director general at the World Health Organization, says two experimental Ebola vaccines could reach health-care workers in West Africa as soon as January. The one from pharmaceutical giant GlaxoSmithKline relies on a chimpanzee cold pathogen to deliver genetic material from two strains of the Ebola virus. The other, made by Iowa company NewLink Genetics, consists of a livestock pathogen modified to contain an Ebola gene.

With so many lives at stake, a process that normally takes years is being compressed into months. Although incidence in some areas has dropped, “each week we’re looking at a rapid expansion of the number of cases,” says Peter Hotez, dean of Baylor College of Medicine’s National School of Tropical Medicine. There is no guarantee these drugs will work as well in humans as they have in animal models, but the hope is they will be better than nothing, which, until now, was all most patients had.